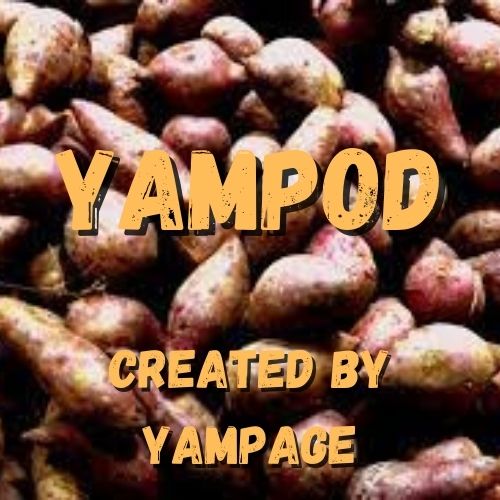 Digby Thanoscar - May 5, 2020 0
With the social distance order in place, teens have taken to driving to their friend’s houses and saying “happy birthday” from their car. What these people have not taken into account is the more melancholy tradition of the funeral procession.