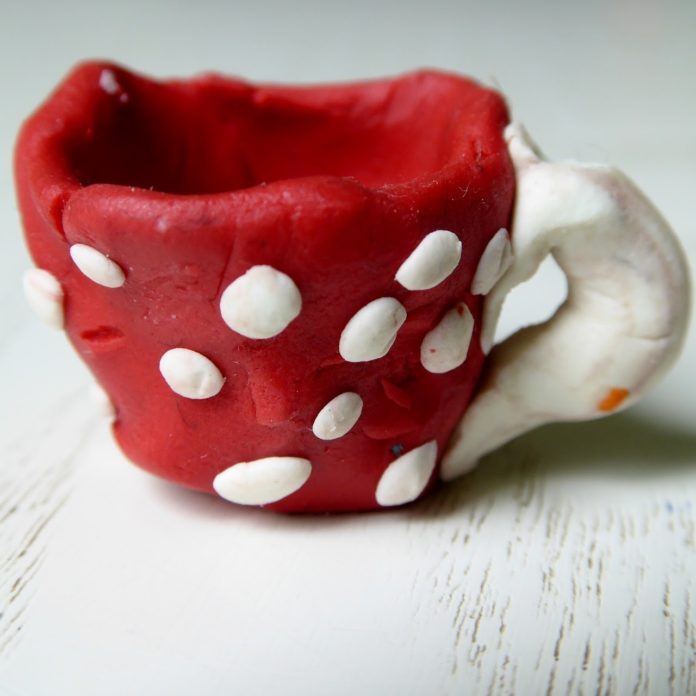 Ah, the simple luxuries that remain all-too-scarce in the lives of many… Toilet paper, hand sanitizer, sanity itself… And, most notably, the humble modeling clay.

In recent weeks, there has been a largely unexplainable shortage of this key staple of artistic life, affecting countries all over the world, except Luxembourg, of course. Have more bored people at home taken up a new hobby? Perhaps it has all been consumed by a herd of underground elephants? Or could it be the work of the magical purple elves that live in our closets and swipe our unmatched socks–have they finally branched out to something new? Conspiracy theories spreading around Facebook by essential-oil-hungry soccer moms have suggested all of these and more. What’s for certain is how this has affected the JD Art Program.

“It’s tragic!” wailed Mr. McIntyre through hysterical tears. “We can’t do anything about it. One small package ALONE sells for BILLIONS of dollars on the Black Market, not including shipping and handling! We’ve had to resort to Play-Doh just to keep our quota up! Without the sale of high-quality products made by students, the entire art program could go under! We’re hanging by a thread as it is! And worst yet, there doesn’t seem to be an end in sight! It could be like this for four slip-and-score and seven thousand years.”

Because of Play-Doh’s short out-of-can life expectancy, students have had to work at unprecedented rates to finish their latest projects.

“IT WON’T STICK!” one freshman remarked in a Starbucks Pumpkin-Spice Latte- induced rage as she attempted to smash two dried-out pieces of neon green doh together. “Even WATER doesn’t ease it at this point! How will I ever finish my ten-foot bust of Shrek/Barry Bee Benson/Joe Biden NOW?”

Other (though markedly less ambitious) Ceramics students have had similar reactions to this catastrophic occurrence. “I KNEW I should have just stuck with Photography!” another stated after having a panic attack inside the Firing Room while watching his beloved masterpiece break into two.

Call it cruel, call it crazy, but the world needs its clay supply. Mr. McIntyre and his students may be suffering, but, one particular company sure is raking in the Doh…

Students and Teachers Share Their Christmas Gift Requests for 2020