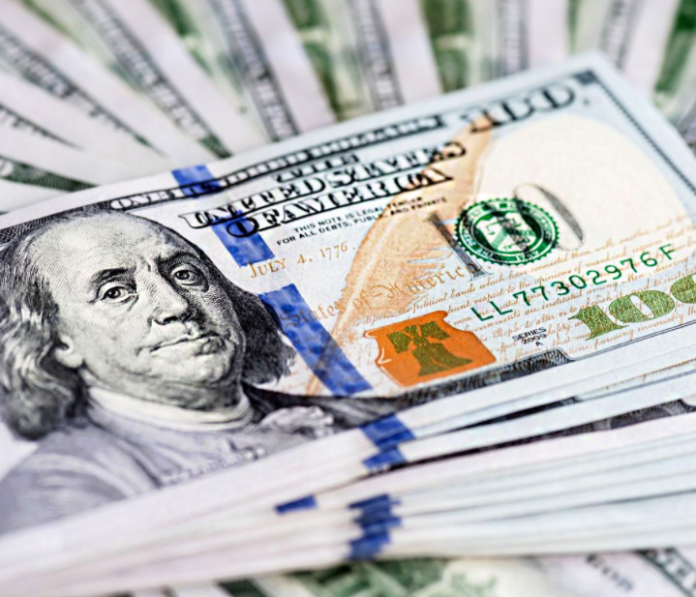 I was walking down the hallway of J-DHS when I heard a couple of people talking about the United States national debt being ~25 trillion dollars. I overheard one of them say something along the lines of We should just print more money, that way we can pay back the debt. The other student ecstatically agreed. While this mentality seems to make sense on the surface, in practice it’s a recipe for disaster. To truly understand why we can’t just print more money, we have to look back at the earliest times of human economic exchanges.

As many know, the first way people traded with each other was the barter system. In short, this was where two people exchanged goods and services with one another. The major problem with this is something called the double incidence of wants. To successfully perform a barter, a person has to find someone who wants what they have as well as have the thing they want. When it comes down to it, this is extremely ineffective because it limits the number of trade partners drastically.

To combat this, many countries moved to a gold standard. Essentially, the government would split up an ounce of gold into a number of fractions, and that fraction would be how much each dollar would be worth. For example, if the government decided that one ounce of gold was worth $500, then a dollar would be worth 1/500 of an ounce of gold. Therefore, paper money was printed and had a specific worth. This eliminated the double incident of wants problem because the other person could use the paper money to buy what they want instead of having to trade for it. This was extremely popular due to it being successful on a global scale, but in the mid to late 1900s, many countries started moving away from the gold standard.

The United States moved away from the gold standard in the 1930s-1970s because it needed to stimulate the economy after the Great Depression. They didn’t want people cashing in all their money in for gold and depleting the national reserves, so they started to move toward a fiat system of money. The fiat system does not directly correlate the value of a currency to a physical object. Instead, the money’s value is based on trade, the stock market, and the global economy as a whole. This is much more effective than the gold standard because it can fluctuate with the market, handle inflation and deflation accordingly, as well as has great seigniorage. However, the government must be careful not to print too much money, or they could cause hyperinflation.

Hyperinflation is the exact reason why we cannot print more money to pay back our debt and make the general public richer. Money doesn’t just have a value, it’s purely dependent on the goods and services around it. For example, the cost of living in New York City is very different from the cost of living in Syracuse because the goods and services in Syracuse cost less than in the city.

In 2008, Zimbabwe did exactly what the people who think we should print more money were saying. They were in an economic depression and decided to print their way out of it, or so they thought. They kept printing more and more money until their inflation rate went between 280 to 580 billion percent of their original rate. At the height of this disaster, 100 trillion Zimbabwe dollars were worth about 40 cents in USD.

Graffiti: A Purpose to Write

We Need To Reform Our Government Surveillance Systems