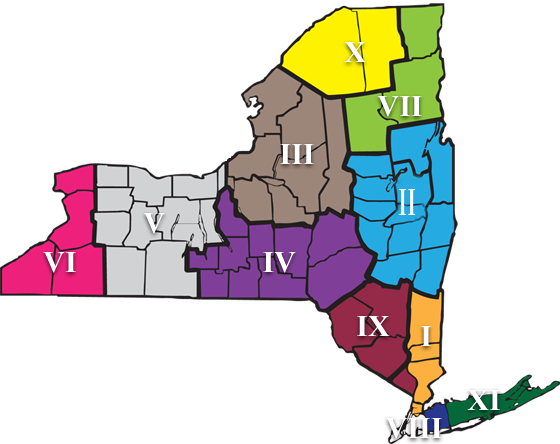 The Monday announcement that schools across New York would continue to be closed until April 29th is having major impacts on the spring sports season.

The original plan was to have sports begin on April 14th. Because of the school closings, this is no longer possible. Section III announced that practices won’t be able to begin until April 29th, when schools plan to reopen.

The focus, according to a tweet from NYSPHSAA executive director D. Robert Zayas, is to play as much of a regular season as possible.

The NYSPHSAA deadline for deciding on the fate of state championships is still set for April 29th.

There are some modifications that are being considered to help the shortened season run smoother. The state has already decided to let teams have practices and games every day of the week if they want. Section III officials have also discussed the possibility of reducing participation requirements to qualify for participation in playoff competition.

More decisions will be made as state and section officials get information from the government and health officials.