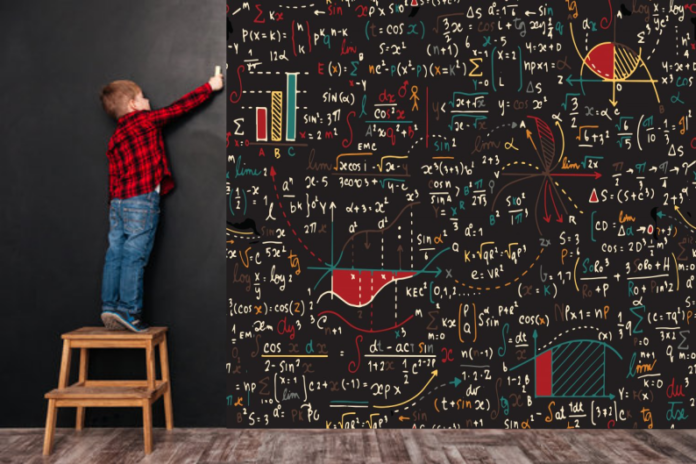 With the marking period recently over, teachers across the school district have been handing out unit tests to unsuspecting students. While these tests have historically caught students off guard, poor grades being a reminder of the fact that they do actually have to study (something that they may have forgotten over the summer), it has become clear that the first grade students in this year’s AP Calculus class are struggling to meet the expectations.

“Honestly, I can’t see what the issue is,” said a parent who requested to remain anonymous. “If my kids weren’t ready to deal with this kind of workload, they shouldn’t have let me sign them up for a course beyond their capabilities against their wishes in hopes of pushing them to achieve academic honors.”

J-D math teachers have also expressed concern over the six-year-old students’ poor performance, saying that the course is already on a reduced workload. When questioned by a YamPage reporter, J-D math teacher Mrs. Huyck said “We’ve been behind schedule since the first week of school. We really need to pick up the pace if we want to be ready for the AP Calculus exam in May.”

While teachers and parents are understandably concerned, the students themselves see it differently. A local first grader, who had apparently been instructed to not give her name to strangers, spoke passionately about the excessive expectations placed on students. “The issue isn’t any individual class requiring work to succeed, it’s that doing a full load of AP’s, an after-school club, two hours of sports, music practice for another hour, and homework on top of everything else is leading to an unsustainable schedule and causing burnout. We [first graders] can’t keep dealing with this sort of thing,” she stated.

While YamPage reporters have been unable to verify her statement, rumors have spread that many first graders have taken to stimulant abuse in order to keep up with the heavy workloads, and that even that has not been enough to keep grades up. Investigations into the poor AP Calculus performance have also revealed a worrying trend: first-grade students are faring poorly in many other areas as well – their working knowledge of civics is abysmal at best, and many have yet to even begin writing their college essays. Whether or not they’ll be able to adapt to the stress of their hardest school year yet remains to be seen.

Asparagus Fern - November 1, 2022 0
Worst of all, a rumor of ice chips being added to the topping offerings has been circulating.