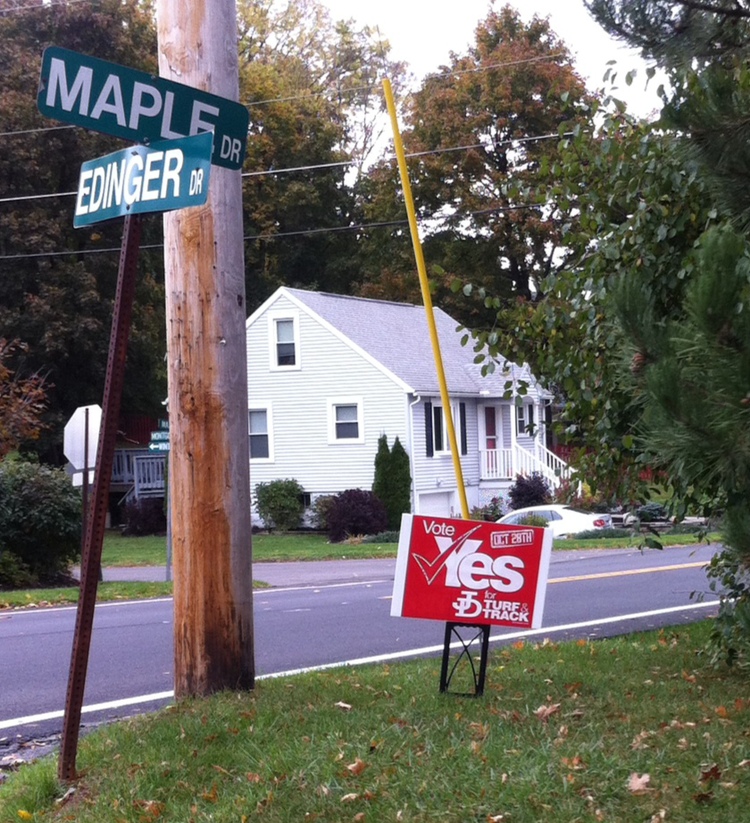 For the past couple of years, building a turf field on the Jamesville-DeWitt High School campus has been the primary goal of the Jamesville-DeWitt Community Grounds for Action Coalition. On Tuesday, Oct 28, their goal was reached. The JDCGAC donated the $843,000 that they raised through their campaign to the J-D School Board of Education, but it was not quite enough to build the desired field. Therefore, the turf project was put to a vote. On the day of the vote, the J-D community voted on whether or not the rest of the project should be funded through taxes. It was an overwhelming yes. The construction of the new track and turf field was passed with a three to one majority.

JDCGAC board member Amy Burns could not have asked for a better outcome, saying that the plan includes “much needed improvements for all of the facilities.” Since the vote was passed, construction will begin in the spring of 2015, after the end of the spring sports season.

Boys Basketball Shoots to the Top