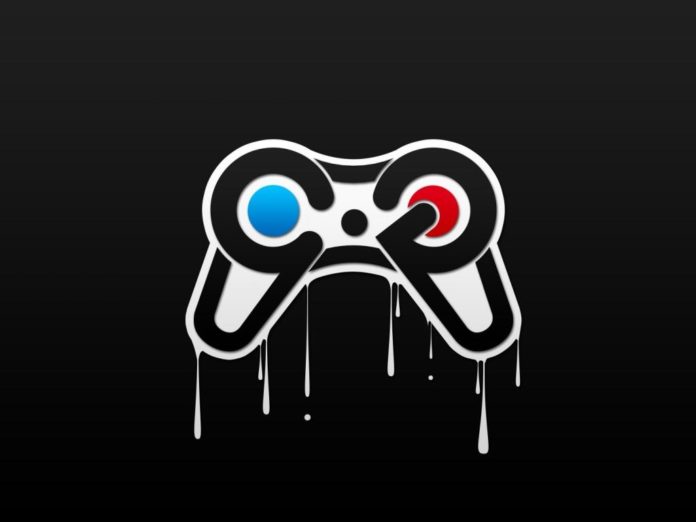 Princess Peach is the best example of “Damsel in Distress”

For a lot of history in gaming, the damsel in distress tends to be thought of as a frequent plot point that’s gotten old. This was one of the earliest plot types in gaming, and, though now not nearly as used today, this began the “only men can play games” trope. Examples include: Super Mario Bros, Legend of Zelda and Resident Evil.

This is one of the most notable examples of this trend: The Doomguy (Yes, that is his name)

This one is just plain stupid. People in first person games were always big, huge (really male) bullet sponges who could destroy everything in their path. Especially in army games. With the issue of denial of transgender people in the military today, as regarded by Sophomore Anna Fischi as “ridiculous,” the fact that female and transgender characters are still taking a while to come in these games as heroes is upsetting. Examples include: Doom, Halo and Call of Duty.

Bayonetta is likely the most oversexualised popular game character excluding fanart. This picture is extremely mild compared to the rest of the game.

AAA games tend to do some warped things to girls in games, one of which is oversexualization. This includes the increase in the size of female anatomical characteristics, and low amounts of clothing. There is the trope of “bikini armor” which, though it grants protection, it is literally just an ornate metal bikini. Examples include: Bayonetta, Metroid and Soul Calibur.

Princess Daphne is not only a Damsel in Distress, but is an early example of unrealistic interpretations of female gender.

Most AAA games lack a realistic interpretation of females and males, following the stereotype of women being weak, and always needing help (face it, they aren’t) and men being big, buff, bad-blooded warriors who let nothing get in their way, only being tender with the ladies (they aren’t, either). In real life, people aren’t overly attractive or sexual. People are people, and AAA games fail to represent that. One game company, not that good, mind you, is actually ahead of the game, with Mirror’s Edge having a female protagonist who is realistically built and not squealing 24/7 for help, sometimes even helping the dudes. Examples include: Star Wars Battlefront 2 (2005, with the female soldier making squeals and shrieks), Super Mario Bros and Dragon’s Lair.

5. All Guys Harass Girls over Games

This page of “In Real Life” talks a bit about the only stereotype directed towards guys.

This one is defending guys, and is far from terrible to the target of the stereotype. One stereotype is that over games, guys harass girls. Though not nearly as prominent, guys harassing girls is seen as a stereotype in online multiplayer games (which tend to be AAA games). This has been seen and addressed. There are works that cite this issue, such as news articles and the graphic novel “In Real Life.” Examples include: Online games where communication is available.

People attack (socially) cosplayers because they wear certain outfits. However, you can tell that this activity is harmless by simply looking at this photo.

This is a biggie. Cosplay is something that gamers and Fandom lovers, such as myself, do. Some people mock those who cosplay and/or crossplay. When girls cosplay and wear a somewhat revealing outfit, people assume they do it for attention. However, they might be doing it to pay tribute to their favorite franchises, or to step in the shoes of their favorite character, or, even if it is for attention, so what? Let people cosplay. People also mock crossplayers who cosplay, except for the opposite gender. Who cares?? These are people who want to cosplay and crossplay. Let them do that, okay?! Examples include: Conventions, small and large.

This is “Candy Crush,” a game extremely popular with girls. Some, however, might call it “fake” as it is simple in mechanics: get three in a row to clear some candy.

Cut the Baloney Sandwich. This is pretty annoying. This is just an excuse to exclude girls from the gaming community. This gets stupid. For this, let’s put on the shoes of a girl who is playing, let’s say Candy Crush. Someone says “That’s not a real game” after you invite them to have a turn. Then, let’s say you are playing Halo. You ask if someone wants to play multiplayer. “That’s not a real game.” See what I mean? Games are games, man. Games are games. Examples include: Candy Crush.

8. Overreaction to “Gamer Girls” and “Gaymers”

This comic says it all, saying that people are jerks to “gamer girls” in both ways.

The comic above says it all. Of course, it was meant for comedy, but it’s basically true. Men tend to (not all the time, but tend to) overreact on both ends of the spectrum, both to “gamer girls” and gaymers (people who game and are in the LGBTQ+ community). Most will either say you can’t be a real gamer, or begin to praise you if you are a girl gamer. But the truth is, girls just want to be treated normally. If we give them that, the community could expand for the better.

9. Conclusions (This list is just a list. Determining the severity of each issue is up to you, dear reader.)

Everyone can game. Simple as that. If you think not, then please reconsider. The community needs to be more accepting, and you can help. Treat gaymers and girl gamers like any other gamer. Don’t freak out, and don’t be exclusive. Let gamers game, regardless of gender and sexuality. AAA games are behind the real world in their treatment of gender, and they can only catch up we demand change.

Four Calming Things to Watch, Play, or Listen to Over the Holidays