RamPage
Home YamPage Top 10 Conspiracy Theories On Why the Blue Hall is Still Under... 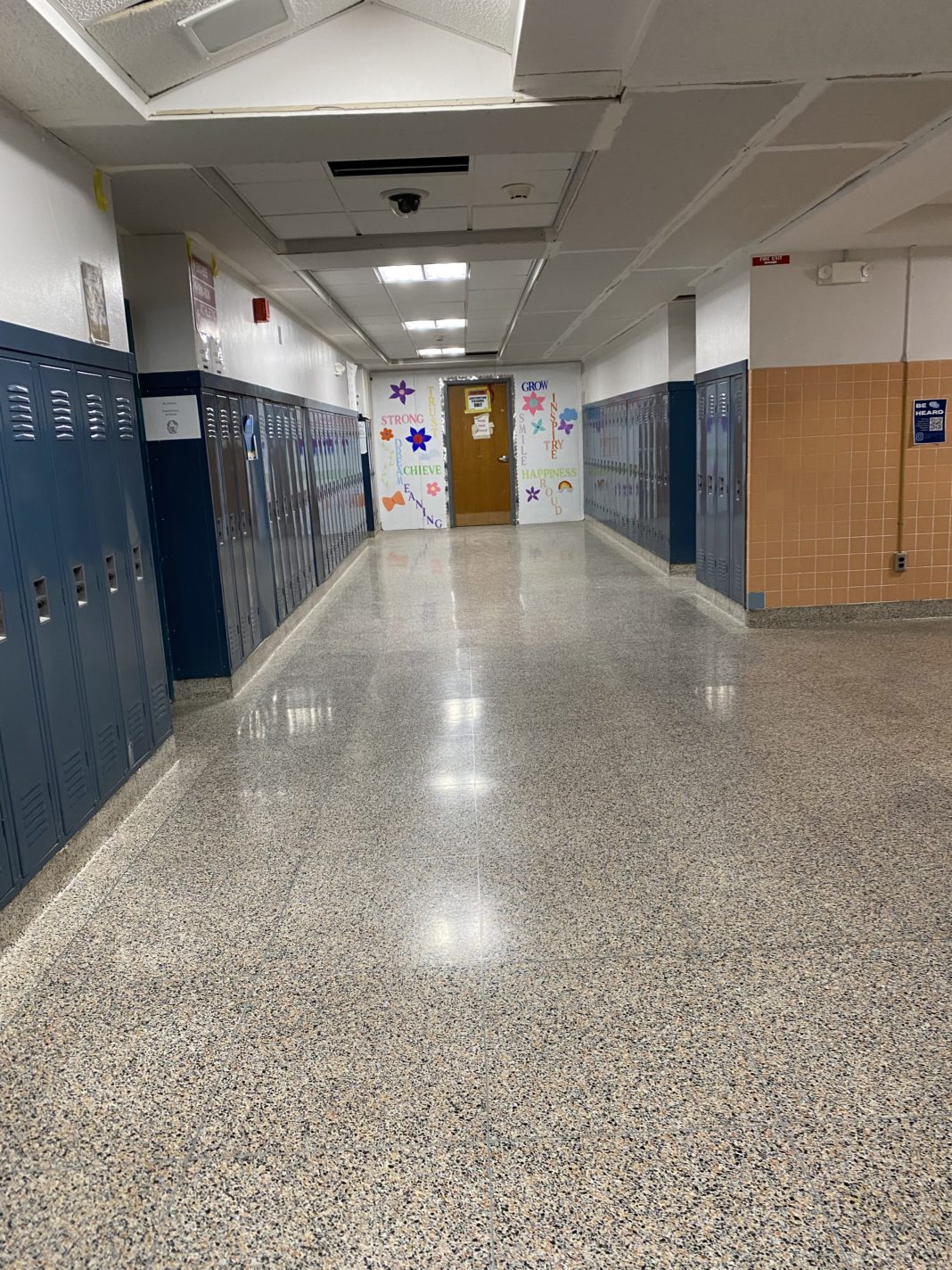 1. They bought the wrong color paint.

The “Turquoise Hall” doesn’t quite have the same ring to it.

2. The one-lane swimming pool is taking longer than expected.

After the Boys’ Swim Team won sectionals, they used their success as a bargaining chip to get a place to practice in the high school.

3. The Italian tile for the walls is having trouble crossing the border.

4. The construction workers are paid by the hour.

It’s called a hustle for a reason.

I mean, have you seen it in the past year?

6. The construction workers are Geminis.

I have no clue what this means.

Adopted predominantly by freshmen, many deny the existence of this part of the Blue Hall entirely.

8. The end of the Blue Hall was one of the last “devious licks.”

9. The Chinese program is plotting a comeback.

There are too many to count, so add your favorite conspiracy theory here!

Josephine Dupuis - June 3, 2022 0
How in the world is someone supposed to write about the relative importance of anything in only 300 characters?!