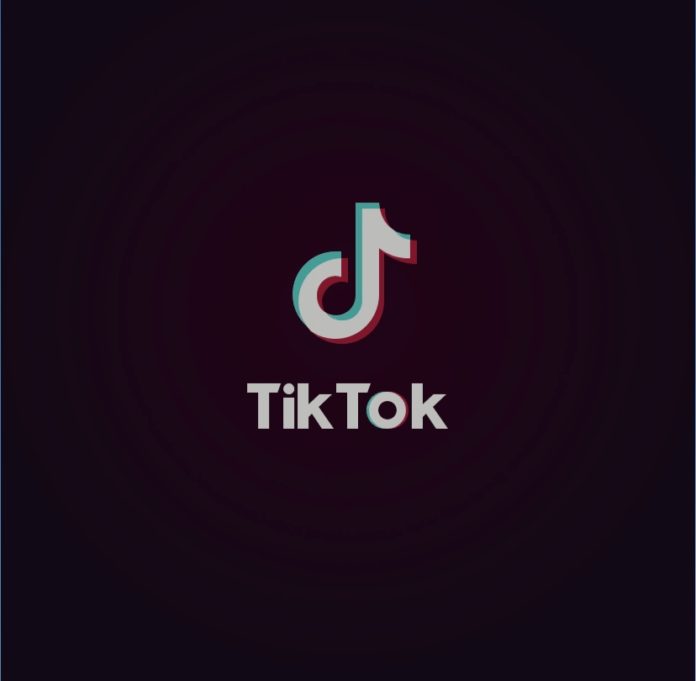 Back in 2016, as middle schoolers scrolled through their social media, their last stop of the day would be the app Music.ly. Music.ly was an app where users would pick a song and make a 15 second video lip syncing to that song. Throughout the app, trends emerged such as “transitions” between fast and slow video modes, dances and other camera movements. 2018 and 2019 have brought Music.ly back to the users that loved it, but this time with a different name: Tik Tok. Tik Tok is essentially the same thing as Musical.ly, just with different trends within the app. Now, many Jamesville-Dewitt High Schoolers have taken their childhood app by storm.

Why the app has changed its name is unclear to many, but students still love it just the same. Freshman Cleo Shiomos said that she gets a “rush of happiness” whenever she memorizes a new dance or learns the words to a new sound. “I really enjoy the humor that my fellow Tik Tokers portray and I love creating Tik Toks,” stated Shiomos. Her favorite trend on the app so far has been the envy me challenge, which is a dance based off of a song by Calboy. Shiomos also added that although she prefers Tik Tok, she will always miss Music.ly. “Personally I enjoy Tik Tok more because it’s funnier, while Music.ly was more competitive among my peers,” she said. Many other students were swayed the way Shiomos was.

“Freshman Cleo Shiomos said that she gets a “rush of happiness” whenever she memorizes a new dance or learns the words to a new sound.”

Freshman Shiela Phoha said that she loves Tik Tok because it reminds her of the old app Vine, an app where users post funny videos that can only be six seconds long. This is also why Phoha prefers Tik Tok over Music.ly. Freshman Kerry Dunn thinks that Tik Tok is fun. “I like how you can see other people’s Tik Toks on the #foryoupage,” stated Dunn. The For You page is a feature added to the app where certain videos are added to a common page for many users on the app to see, even if they don’t follow the user who created the video. It allows for people to see many different videos that they may have not necessarily seen without the For You page. Dunn enjoys the dance trends because it’s fun to learn them with friends, and also prefers Tik Tok over Music.ly. Both Dunn and Phoha do not mind that Tik Tok has come back as a trend.

“Although mostly freshman seem to use Tik Tok at our school, the app has gained over 500 million users around the world. “

Although mostly freshman seem to use Tik Tok at our school, the app has gained over 500 million users around the world. With new trends and videos emerging everyday, it’s not a surprise the app has gained so much popularity. For many it is a reminder of when they were younger, and in that way is a fun escape.

ABOUT US
RamPage is the student-run newspaper of Jamesville-DeWitt High School. We provide a platform for students to share their ideas, learn about their world and community, celebrate their accomplishments, and engage in the free and open exchange of information required in a democratic society. All students, clubs, activities, and teams are encouraged to contribute to our publication.
Contact us: jdrampage@jd.cnyric.org
© 2021 | JDHS RamPage | All rights reserved.