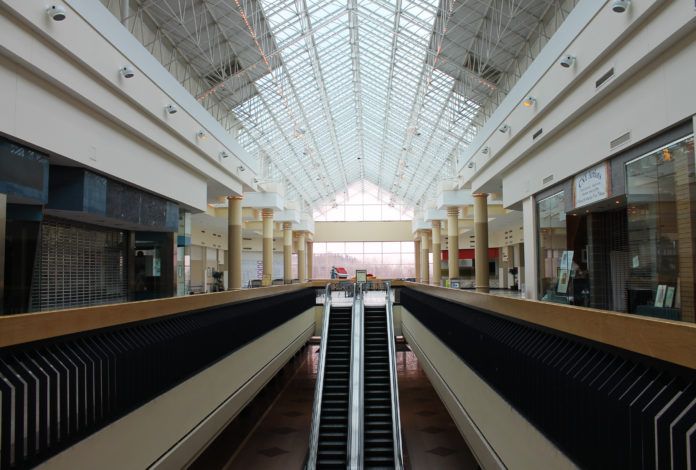 Dr. Michael Osterholm, a coronavirus advisor to President Biden, mentioned that a second national lockdown could be beneficial to the union since allowing states to make their own decisions has not worked. While it’s true that lockdowns lower the number of documented cases, it also drastically alters the mental health of citizens, kills small businesses, and doesn’t actually stop the virus. Therefore, talk of a second lockdown is irrational, irresponsible, and disingenuous.

One of the major consequences of a lockdown is the deterioration of mental health. The sudden change in daily life affected everyone, some more drastically than others. In February through March of 2020, when the first lockdown was put into place, suicide emergency calls went up by 10,000, totaling 45,000 calls a week nationally. Additionally, during this time, 40% of Americans reported struggling with either a mental disorder or substance abuse since the pandemic started, a federal poll reported. According to this same survey, 75% of young adults reported having at least one mental disorder or abusing a substance, with one out of four of them reporting suicidal thoughts in the past 30 days. This group reported the highest rates out of any other age demographic by far.

Along with mental health, physical health was also hurt by the lockdown. With gyms closed, people either had to come up with their own workouts without equipment or not work out at all. While the latter may seem childish and unproductive, when mixed with stress and anxiety, it was often chosen. Because of this, increased eating and weight gain was reported for 47% of Americans during the pandemic. Without exercise, people weren’t able to maintain their previous body image, causing more anxiety and stress, therefore, continuing the cycle. Overall, throughout the first lockdown and months of COVID-19, both the mental and physical health of citizens has been harmed.

The purpose of a lockdown is to allow for hospitals and doctors to get more supplies. In theory, if everyone were to follow these lockdown precautions as the government suggests, it would allow for hospitals to prepare themselves for incoming waves of people. However, one major flaw with this is that it doesn’t actually stop coronavirus. Keeping people inside prevents them from spreading it for a certain period of time. However, if these people were working, the economy would start to recover earlier as vaccine doses become more accessible. Instead of having citizens wait patiently in their homes for a vaccine, commerce could continue at a larger scale as long as everyone wore a mask and practiced social distancing.

With lockdowns stopping nearly all economic and social life, it would be impossible to recover as a nation if another were to be put in place. Overall, another lockdown would be extremely detrimental in every way to our nation.

The Thing Women Want Most Is Equality