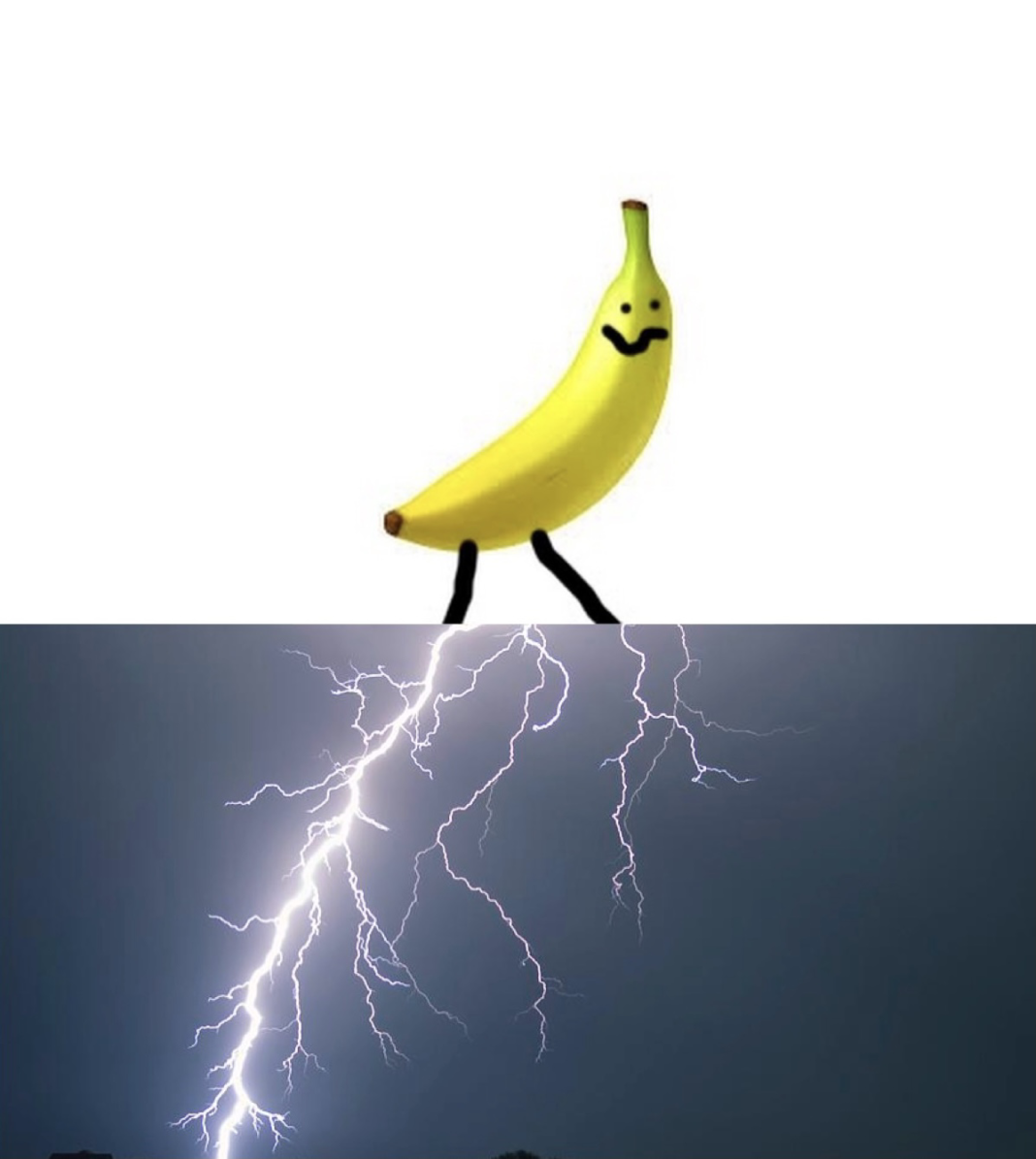 Do you really know why J-DHS is ranked the best public high school in Central New York? Do you really know what the Blue Hall construction is for? Well, ignore everything you once may have thought because it’s all lies. And I have proof. I actually don’t, but just trust me on this. After all, I do have a degree in Unruly Russian Conspiracy Theories from Onomatopoeia Community College.

Vice Principal Nylen previously said that the construction was being done to have a STEM wing and that “…they’ll be putting in new infrastructure…” A STEM wing? Why does our school need a whole wing dedicated to the body of a plant? Think about it. We don’t. Why would only one level of the school need new infrastructure? If they weren’t hiding something, why would they need to take the floors out, because as Vice Principal Nylen says, they’re “going right down to the dirt in the Blue Hallway”?

There is definitely something fishy going on here. Here is my prediction: this year they’ve secretly been testing banana shock therapy on students’ brains. The potassium from the yellow fruit enhances memory and focus on the left side of the brain to better help students perform when testing. They’re seeing successes—test grades are up—they want to take this to a larger scale and they need room to do it. Over the next year, they will be changing the Blue Hall to house a new scientific facility explicitly for the use of banana shock therapy.

However, it’s not just students that have been receiving the potassium, it’s teachers too. In order for students to have such high grades in their classes, they need good teachers teaching them the material, and the potassium has been doing wonders. Before testing on students, the school board wanted to make sure that it was okay for use on human brains since studies show it has only ever been used on beluga whales. So, who better than high school staff to test on? For now, all teachers have denied speaking with Yampage for an interview, but that just raises suspicion even more.

The proof is all there. Well, it’s not, but you’d be silly not to think so. Nevertheless, there’s still a load of questions on hand. Who came up with this idea? Where have they been testing this year? Why don’t bananas have the same effect when eaten? Who has been affected by the potassium? For now, these will have to remain unanswered. But just know, this case will not go unsolved. Well, it will for now, but just consider it on the back burner until further information is uncovered.

Aveline Chocolat - April 8, 2020 0
“I had to take down all of my One Direction posters,” Mr. Gasparini said, gazing tearfully at a life-size cutout of the group, “It’s like losing Zayn all over again.”