RamPage
Home YamPage The True Meaning Behind “The Office” 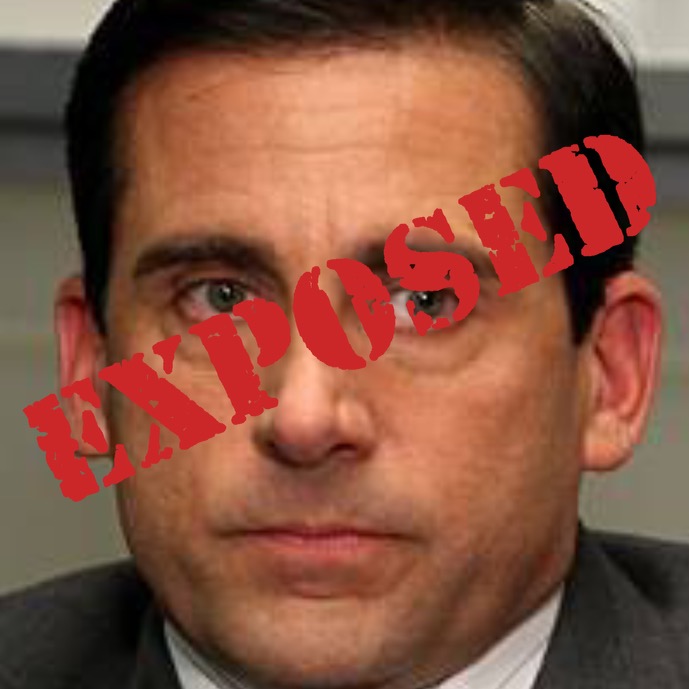 It is no debate that the TV show The Office is one of the most iconic comedy shows of the early 2000s. The joy and laughter it brings to family and friends truly make this show binge-worthy. But what if I were to tell you that The Office is not really the comedic show you all know and love? While it’s true that Pam and Jim’s heart-throbbing love story and all of Michael’s “That’s what she said” jokes are some of the many things that make this show so incredibly enjoyable, there is, without a doubt, a different meaning behind The Office. The only question is, what is The Office really trying to tell us?

There is reason to believe that there are already people who know the true meaning behind The Office. Who are these people you ask? Well, they are none other than our very own Jamesville Dewitt High School P.E. teachers. Last year, the gym teachers showed clips from The Office to their classes. One clip was of Dwight Schrute testing his co-workers on the safety protocol in case of a fire. The other clip was of Dwight butchering a CPR dummy trying to keep it alive. They claimed that it was to educate their students on CPR and what to do in case of a fire. But obviously that couldn’t have been their real intent. They most likely were trying to convey to their clueless students what The Office really means.

Sophomore Cielo Marintez quotes, “I was suspicious of The Office when I first saw it. No way could Jim and Pam’s love story be that perfect and not have a catch to it! After the gym teachers played those clips during class, I knew for sure that The Office wasn’t really the comedic show that everyone makes it out to be.” It was then that she ran off to rewatch Jim propose to Pam for the hundredth time so she could cry over how romantic and perfect they are together once again.

Who else knows the real meaning of this show? Are there other teachers that have tried to tell us what The Office really means? What secrets is this show hiding? So far there have been no theories as to what the real meaning of The Office is and some may believe I am just spewing out nonsense, but the truth will come out, and when it does, I will be able to say to you all, “I told you so!”