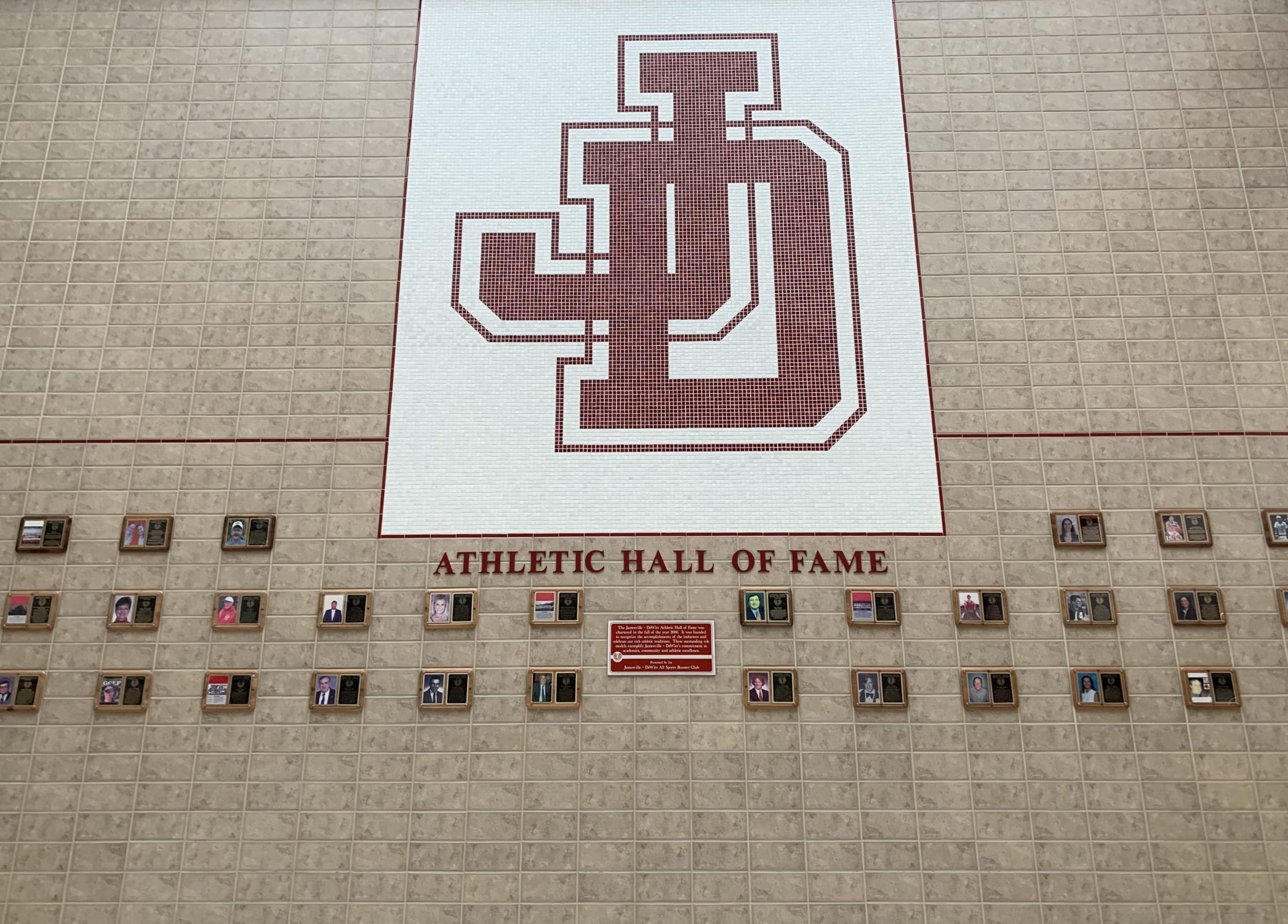 The world of sports is seemingly in disarray right now. Because of the impacts of COVID-19, both professional and collegiate leagues are working through altered schedules, changing locations, and even cancellations. Similarly, high schools have been forced to reevaluate how sports will operate this fall. Below is an overview of what the plan is for each fall sport.

Per state wide requirements, practices for these sports are scheduled to begin on September 21st, and games can begin as soon as athletes meet the minimum amount of practices. All competition must stay within the league or section until October 19th. Section III schools were surveyed, and the executive committee voted to officially approve the plans for low-risk sports to begin.

NYSPHSAA announced on Wednesday, September 9th that high-risk fall sports would be postponed until the spring. These sports will be able to start practicing on March 1st in a new season called “Fall Sports Season II.”

Ramifications on Other Sports Seasons

Practices for spring sports will now start on April 19th rather than the originally planned March 15th. This change was made to accommodate the new Fall Sports Season II that will be happening in March and April.

More planning and details are being developed at the school, section, and state level. Red Rams athletic director John Goodson said that specific plans for each season are still under development. “We still have a lot of work to do on the Winter, Fall Season 2 and Spring season.  So I would not say we have any detailed plans at this time. They are under development as the pandemic evolves and science evolves so must our plans.”

More information can be found in the NYSPHSAA Return to Interscholastic Athletics packet and on the Jamesville-DeWitt athletics website.

J-DHS Girls Volleyball Sets Up For a Run at Sectionals