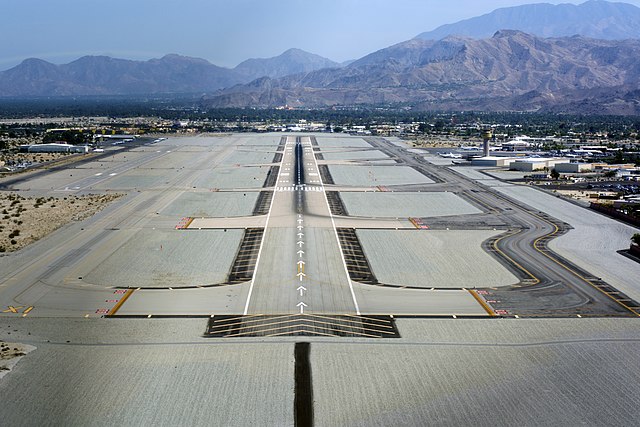 A 1.5 trillion dollar infrastructure bill recently passed in the Senate by a vote of 69-30, which is strangely bipartisan for how divided our government currently is. Now you may be thinking That’s great! Something that will actually help us was passed! This is where you’d be wrong. For this bill to become law, it has to pass one more vote in the House of Representatives, and it seems as though that may not happen for a while.

This 1.5 trillion dollar bill contains basic needs of the country such as roads, lead-free pipes, bridges, and funds for public transportation. These are clear necessities of the nation that fit the very definition of infrastructure. So what’s the problem? Progressive Democrats don’t believe that this bill does enough for the American people. They have proposed a 3.5 trillion dollar bill that would cover costs such as two free years of community college and expanding upon the child tax credit they passed in the initial COVID bills. Republicans and Joe Manchin have strictly opposed this bill not only because of the price tag, but because it’s objectively not physical infrastructure. However, the progressives in the House of Representatives refuse to vote to pass the 1.5 trillion dollar bill until the Senate agrees to pass their 3.5 trillion dollar bill.

It is absolutely ludicrous that the progressives are holding basic needs hostage for the furthering of their political agenda. Maintaining bridges and roads is a non-negotiable cost for a functioning society, and the Democrats should realize their actions are only hurting their reputation. Whenever informed citizens hit a pothole in the road, they will blame it on the Democrats. If bridges fail, once again, the Democrats will be to blame. This is such an easy problem to solve if they chose to solve it.

Stalling this bill hurts everyone. This isn’t something that needs to be held at gunpoint. It’s literal bridges and water. If the Democrats decide to pass the bill and then work to pass a more inclusive infrastructure bill, the nation will benefit.