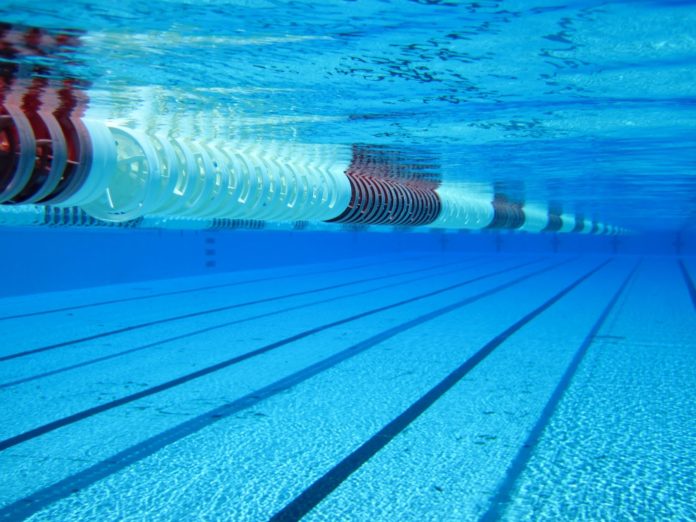 Last season the team was very successful, two swimmers and two divers made states were the Empire Divisional Champs.They won most of their meets except they lost to Liverpool High school and tied with Mexico High School. This season the swimmers plan to have another successful season.

Some of the swimmers have a role model they look up to, most of the lower classmen look up to the upperclassmen. Sophomore Nate Rindfuss looks up to Chris Bushnell, a senior at CBA and Freshman Timmy Scheftic looks up to senior Hunter Ball from J-DHS who adds excitement and positivity to the team.

Sophomore, Willen Arakcheev believes the team will walk all over the section this season. But, if the team had to choose their biggest competition Sophomore Michael Bratslavsky said it would be Liverpool and Watertown. To prepare for these meets the team will have to be more focused then they have been in previous practices this season.

The team is working on creating a strong bond between each member that will contribute to success during the season. During their Saturday practices the team plays Water Polo and then goes to Tully’s after. With the differing ages of the swimmers (freshman to senior), the group works to create a strong relationship both in and out of the pool.

The team is getting ready for a successful season by working on fundamentals and improving on their team bonding. From the team and the individual goals of making sectionals everyone has something big that they can accomplish this season.