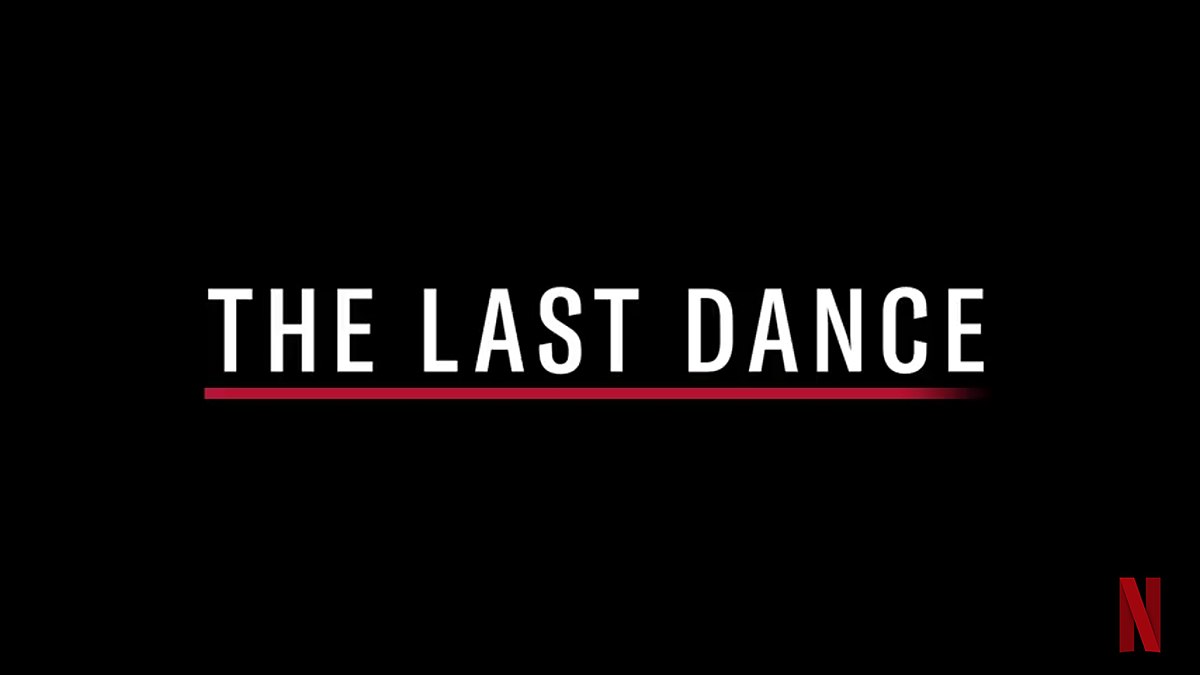 With all major sports leagues cancelling or postponing play indefinitely, sports fans have been left unable to watch most live sports. Luckily, many networks and leagues have coordinated to continue to air sports content. Here’s a list of what you should watch to make your quarantine a little more enjoyable.

“The Last Dance” is a documentary about the legendary career of Michael Jordan. There are ten episodes spread out over five nights. The first two episodes aired on Sunday, April 19th on ESPN. The remaining episodes will be released two at a time over the next four Sundays. They will be on ESPN and air each week at 9:00 p.m.

On April 21st and 22nd, the NFL RedZone channel will be showing their programs from Week 16 and 17 of the 2019 NFL season. They will be airing the programming for 24 hours each.

The 2020 NFL Draft is taking place from Thursday, April 23rd to Saturday, April 25th. Round one is on Thursday, and it begins at 8:00 p.m. The second through fourth rounds are on Friday at 7:00 p.m. The last three rounds are at noon on Saturday. Everything will be aired on ESPN.

There are also plenty of movies to watch on Netflix or Hulu. Check out classics like Miracle or Space Jam, which are both on Netflix. Have a good laugh at Dodgeball: A True Underdog Story, which is on Hulu. Maybe even try a new movie, like Fighting With My Family, which is also on Hulu. If none of these are quite your speed, there are plenty of other options on each streaming service.