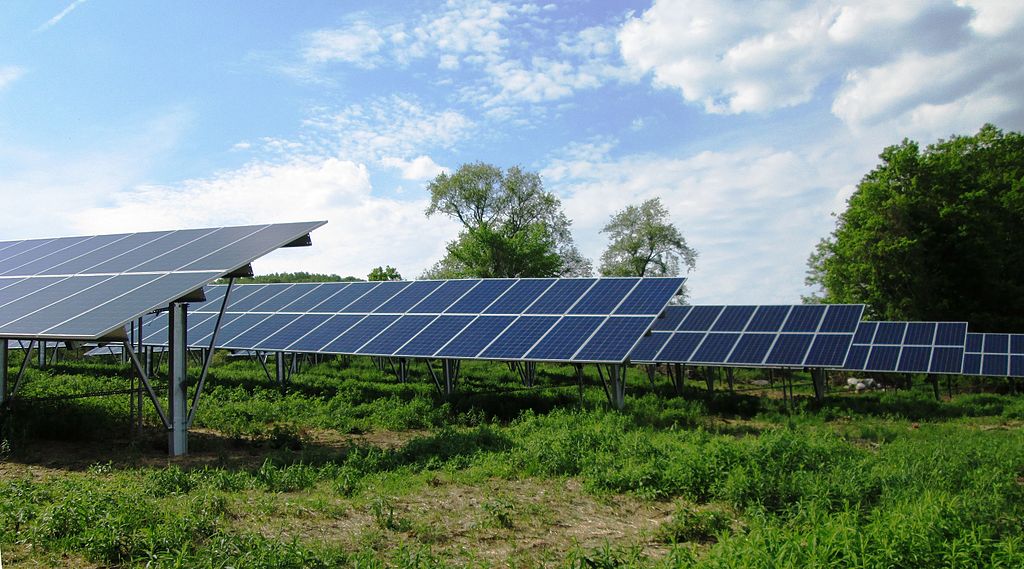 Currently, the world uses large amounts of fossil fuels to meet its energy needs. However, these fossil fuels have detrimental effects on the environment and the world. Also, our energy demand is only increasing over time. Solar power is an effective solution to this issue. According to William Hoagland in his article “Solar Energy”, solar power is both effective and plentiful. Hoagland also describes how solar power could have come into widespread use much earlier, but the fossil fuel industry covered up many of the facts of solar power.

One form of solar power, which is especially effective in sunny locations such as California, is in large “Dish-stirling” solar arrays. Some argue that these types of solar arrays can have a negative environmental impact due to the large amount of space that they take up. However, this minor environmental downside is heavily outweighed by the benefits. A large solar array is likely to displace an amount of fossil fuels, which has a much greater positive impact than the negative impact of the space the solar array takes up. Vanessa Banoni describes this in her article “The Place of Solar Power”. She also discusses how despite not being able to produce power at night, large solar arrays can overproduce during the day and have enough power to last through the night.

Additionally, solar power can be profitable when in smaller-scale individual uses, for example on people’s roofs. One benefit of this type of solar power is that it makes individuals feel like they’re making a difference in environmental issues, independently. If enough people do this, it would have a positive effect on the environment. However, the main benefit is in homeowners’ energy costs. In May 2018, California passed a revolutionary new law that required new homes to be capable of having solar panels. Ivan Penn examined the pros and cons of this decision in his article “California Will Require Solar Power for New Homes”, published on May 9, 2018. Ultimately, Penn concluded that the increased costs for homes will be outweighed by the benefit in energy costs for homeowners.

Solar power is an effective solution to fossil fuels, but it isn’t the only thing we need to do to combat climate change and depleting energy sources. We also need to directly lower our fossil fuel usage, and use other energy sources, such as wind power. However, every little bit helps, and solar power can make a profound difference in our energy situation if we implement it in more solar arrays and on more people’s roofs. Solar power ultimately provides benefits both environmentally and economically, and allows people to individually make a difference by installing solar panels in their homes.

Stop Fracking With Our Climate!

The Courtyard: A Severely Underutilized Space at J-DHS