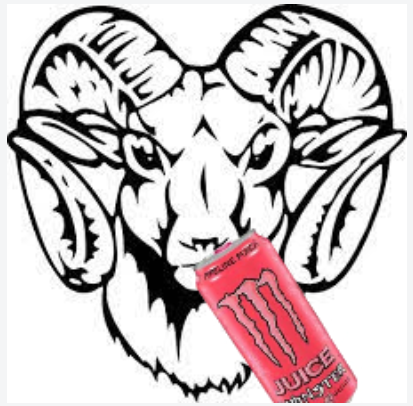 It’s no secret that the coffee machines at JD harbor viruses more powerful than COVID-19. This news was just recently brought to the attention of the school’s caffeine dependent staff.

“This is pure nonsense,” stated one history teacher after discovering a strange green ooze on the side of his coffee pot. “I work this job for the free beverages, not for the wage I can hardly buy groceries on. And now sanitation is out the window? I’m a Pacer Test step away from quitting.”

Students noticed their teacher’s irritability and unwillingness to teach trigonometry or earth science in the early mornings. Not that they objected, but it was odd watching grown adults sulk over empty “Live, Laugh, Learn” mugs and dry coffee grounds. Kids were relieved that their staff wasn’t desperate enough to take drinks out of the contaminated machines, at the very least.

Why couldn’t they simply clean them? Easy answer: everyone is underpaid as it is, no one has dignity to waste on dish duty.

Being the empaths that they are, the student body feared for the staff’s sanity and most importantly, the fate of their academic futures. The only rational solution was to tide them over with a substitute.

Sophomore Red L. was seen carrying a crate of Ultra Sunrise Monster Energy, their personal least favorite flavor as I’ve come to understand. “I can’t sit through another English class with my teacher more exhausted than I am,” they said in reference to their scheme. “I figured energy drinks could fix the problem.”

Some of the staff appear to be embracing the change, and have even started collecting the cans and displaying them against their textbooks. Others are hesitant to hop onto the trend, but will predictably give in to the temptation after another week of sleep deprivation. Is this a caffeine fixation or the beginning of an addiction? Only time will tell.

Though, don’t be surprised when you find Mr. Ormond with a red bull in his hand.