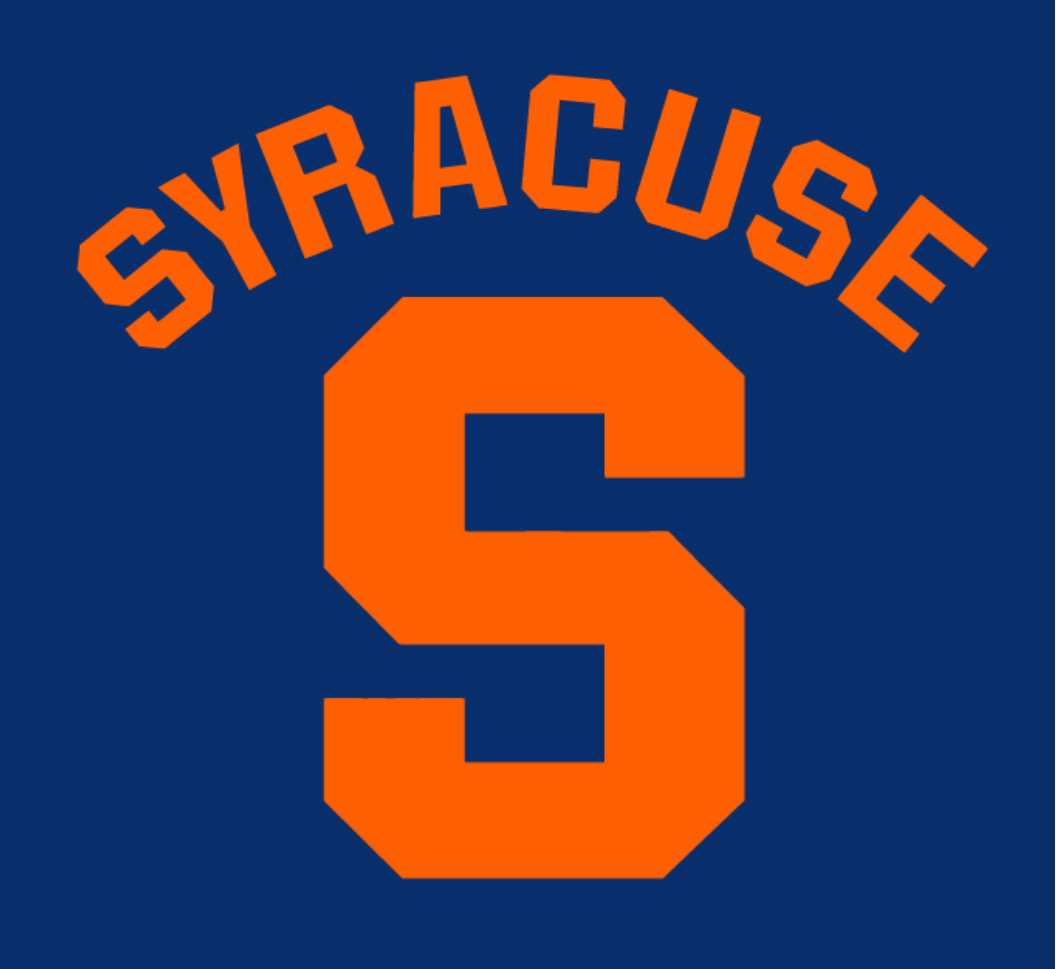 The cries from ‘Cuse fans for the basketball season to begin heightened as the football teams abysmal season slugged on. At 3-6 at the time, everyone was ready for a change in sports scenery. With Syracuse’s rich basketball history, Hall of Fame coach, and more depth than in recent years, ‘Cuse fans were ready for an exciting season of basketball.

Unfortunately, the hopeful fans were met right off the bat with a hammering by Virginia. Syracuse posted its worst offensive performance under Jim Boeheim’s 44 year coaching career at Syracuse University, losing 48-34. After running through their next three opponents, none of whom were power conference teams, Syracuse ran into a brick wall in Oklahoma State at the NIT Season Tip-off tournament in Brooklyn. After the 86-72 loss, Syracuse went on to extend their losing streak to three, after losses to Penn State and Iowa, 85-64 and 68-54, respectively. ‘Cuse snapped their losing streak with a dominating win against Georgia Tech 97-63, in the best offensive performance from the Orange thus far. That win boosted Syracuse’s record above .500 at 5-4. Despite the offense finally finding itself, there are many issues that have led to the Orange’s worst start under Boeheim through 9 starts.

The most obvious hole in Syracuse’s offense is their big men. Bourama Sidibe, the starting center, and Marek Dolezaj, the starting power forward, are averaging a combined 15.4 points and 12.6 rebounds per game. The Orange score about 72 points per game, meaning much of the offensive load is left for the guards. Although Elijah Hughes and Buddy Boeheim are both capable of dropping 25 plus any given night, as we saw at Georgia Tech, to expect that each and every night isn’t reasonable, nor is it sustainable. Furthermore, ‘Cuse’s long and lanky big men are too easily dominated by the presence of a strong, more aggressive big man. We saw this in SU’s blowout loss to Penn State. Opposing big man Mike Watkins dropped a double-double with 15 points to go with 16 rebounds, out-rebounding Sidibe and Dolezaj’s total by 10.

But Syracuse’s bigs aren’t the only cause for Syracuse’s bad play. Starting point guard, Joe Girard III has struggled mightily against quality opponents. Girard III has averaged 7.4 points per game against power five conference opponents. He has found success from behind the arc, but struggles to be effective close to the basket. A strong point for Girdard III offensively has been his distributing skills. Over the first 9 games, Girard III is averaging about 4 assists per game, allowing Boeheim and Hughes to take more control offensively. Until Girard can consistently prove that he is the offensive powerhouse he was in highschool, Syracuse’s offense will continue to struggle.

Defensively, this may be the worst team Boeheim has coached in years. Syracuse’s famous 2-3 zone has been a trademark of the program since Boeheim began coaching. The Orange usually pride themselves on their stifling defense and shot blocking ability, but this year it could very well be their biggest weakness. Since Syracuse’s offense isn’t exceptional this season, they must keep their opponents scores extremely low in order to win. Against good competition, ‘Cuse’s defense hasn’t held up well, giving up 70 points per game against power five teams, while scoring just 64.2 points per game.

The problem with the zone stems from the length, or lack thereof. Elijah Hughes is the only player with length at the top of the zone, although Boeheim can also defend decently due to his 6’6” frame. Long arms at the front of the zone are essential to protect the middle of the zone, the weak spot. Once the ball reaches the middle, the offense can easily break the zone. This causes a major problem for Joe Girard III, who stands at just 6 feet tall. When Girard III is on the floor, it is much easier for the defense to pass it over the top of the zone to the middle, where the offense has a variety of ways to score.

Despite these major issues in the Orange’s game, they can still find success. One way they can overcome these obstacles is by starting Quincy Guerrier, and having Girard come off the bench. This solves the defensive issue, with Hughes and Boeheim at the front, and length in the back of the zone. To do this, Hughes would have to move to point guard, which is very easy to imagine him doing, since he is the best ball handler on the team. As for the big men, there isn’t much that can be done to solve the issue except to keep hitting the weight room. Hopefully by next year, Sidibe and Dolezaj will be much tougher down low and more competent rebounders.

So no, this isn’t a great team compared to years past, and yes there are many holes in the team’s offensive and defensive plans. But the young potential this team presents is intriguing, and hopefully in the near future- possibly even this season- the Orange can sort things out and return to their usual dominance.