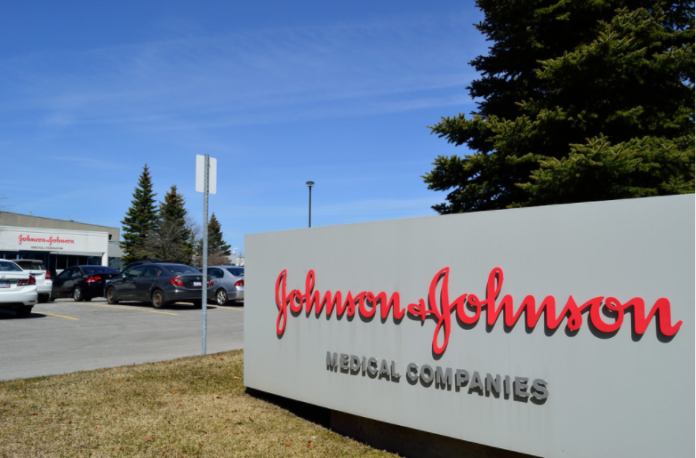 A study recently published by bioRxiv stated that the single-shot Johnson & Johnson vaccine provides less protection against the Delta and Lamba variants of COVID-19 compared to the original strain. Although alarming, the findings are based on laboratory tests with blood samples and may not reflect the vaccine’s efficiency in a real-world scenario. These results highlight that the 13 million people that received the vaccine may need to receive a second dose of the J.&J. vaccine, or possibly a different vaccine that performs better against the new variants.

However, the findings of the recent study contradict those of smaller research studies reported by Johnson & Johnson. The J.&J. trials demonstrate that even eight months after the original shot, a single dose of the vaccine is effective against new variations. On the contrary, the study conducted by bioRxiv is still in the process of being reviewed for publication in a scientific journal. However, it does yield results very closely correlated with observational studies for a single dose of the AstraZeneca vaccine – which has a very similar construction to Johnson & Johnson. This study shows only 33 percent efficiency against the disease caused by the Delta variant.

Many vaccine experts have mixed opinions on whether they had expected these results or not. Nathaniel Landau, a virologist at N.Y.U.’s Grossman School of Medicine who conducted the study says, “The message that we wanted to give was not that people shouldn’t get the J.&J. vaccine, but we hope that in the future, it will be boosted with either another dose of J.&J. or a boost with Pfizer or Moderna.” Yet, John Moore, a virologist at Weill Cornell Medicine in New York says the opposite. Moore says, “I have always thought, and often said, that the J.&J. vaccine is a two-dose vaccine.” In his interview, Dr. Moore cited multiple studies in both monkeys and humans that found that two does of the J.&J. vaccination was more effective than just the singular dose.

A spokeswoman for Johnson & Johnson stated that the data from the new study “Do not speak to the full nature of immune protection-” and that studies sponsored by the company pinpoint that the vaccine “generated strong, persistent activity against the rapidly spreading Delta variant-”. Several studies have demonstrated that Pfizer-BioNTech and Moderna’s mRNA vaccines will maintain their efficacy against the coronavirus, including all variations reported thus far. According to one recent study, immunizations cause a long-lasting immune response in the body, which may protect against the coronavirus for years.

The issue that arises with the J.&J. vaccine is that the evidence of protection has been very limited due to the fact that it came to surface later than the mRNA vaccines. Because of this, most of the studies conducted about the effectiveness of the COVID-19 vaccines relied on samples from medical staff members, most of which had received the earlier available mRNA vaccines.

The effectiveness of the Johnson & Johnson vaccine has been studied in various ways, yielding various findings. In the end, the performance of the shot against new variations cannot be fully understood without more tests and research. At the same time, many additional independent and J.&J.-funded vaccination trials and testing will be required in order to be used on people aged 18 and under and to file for FDA approval. Because of the differing nature of the Johnson & Johnson vaccine compared to the mRNA vaccines, significant testing is required.

The Bail System in America: How it Works, Why Many Are...