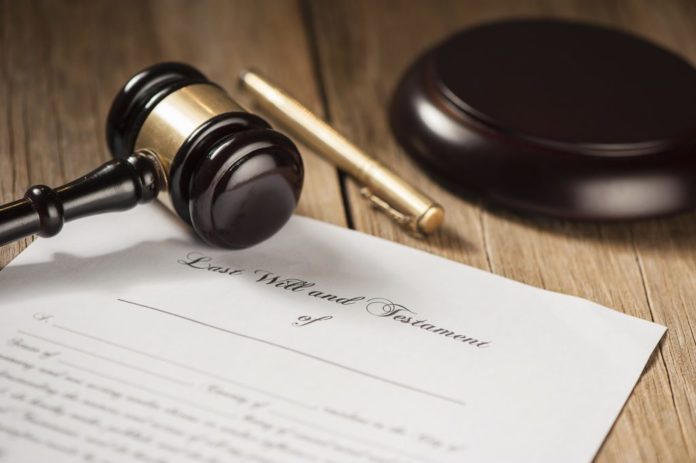 With the school district pressing ever more heavily in favor of increased monitoring of the hallways, many students have turned to alternative methods to get their fix of not being in class. A small group of students led by senior David Scibilia has been hard at work drafting a legal document which will signify their permission to be in the hallways in order to “reduce confusion about what is and isn’t permitted.” The document contains several sections specifying exactly what is expected of both parties—J-DHS and the student carrying the document—and what will happen in the event that they do not follow its terms.

Current reports say that in the most recent version of the document, the bearer will legally be allowed to enter any room or hallway in the school building at any time, get free snacks from the Small Cafeteria during lunch, and edit the dress code, as well as several other minor perks. However, in exchange, they will be required to serve as a backup staff member in the event that all the regular ones die, waive their rights to the use of the school Wi-Fi, and will face the death penalty if they ever make any negative statements about the quality of school lunches.

Because of the disparity between the two parties, they will face different consequences in the event that they break the terms of the agreement. If a student does not follow the agreement, they will no longer be eligible to receive fistbumps from Mr. Gasparini in the hallways, while if the school breaks the terms of the agreement, the student will be given a lifetime supply of oatmeal cream pies and a free endorsement from Mr. Hartley.

Mr. Gasparini could not be reached for comment on the document, claiming to be busy “trying to find out if Mr. Law lives up to his name.”

Guiseppe Baxter - June 10, 2020 0
“I knew when I heard the Windows startup noise as I stepped into the voting booth that I was using outdated technology, but I thought it worked fine,” said senior Aakash Yalamanchili. “Actually, thinking about how the machine started hurling insults at me in Russian, when I tried to vote, I now realize that there might have been some issues there.”