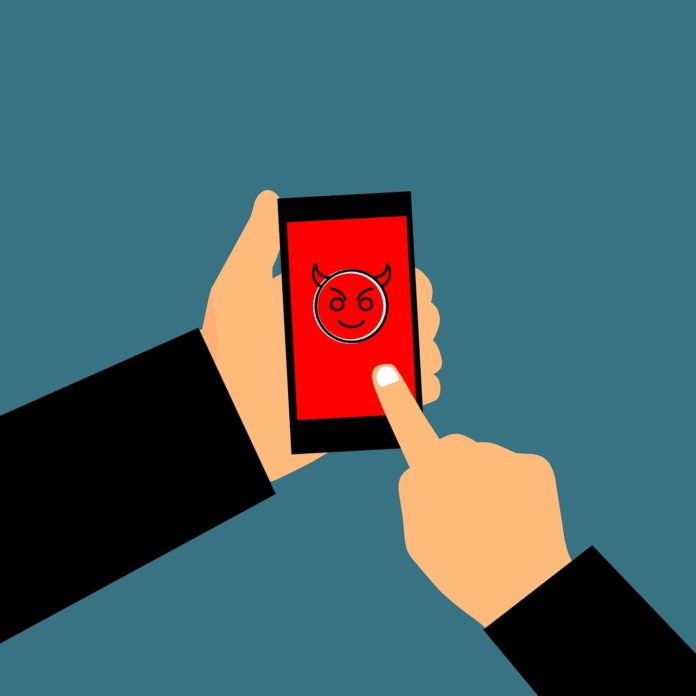 “I had no idea about how much we are being controlled by our phones. I was just so scared, but then I watched some videos of kittens playing with puppies on Instagram and I felt much better,” sophomore Jasmine Ho told Yampage.

“I posted about how much the documentary freaked me out on my Twitter and I got 20 likes!” Kai Brutsaert reported. The aforementioned post read: “So scared about the apocalypse or the end of civilization or whatever 🙁 #socialdilemma #socialmediaisruiningourlives #tgif.”

“I had no idea it would affect my students this way,” health teacher Melissa Moore stated in a recent interview. “I felt so guilty for scaring them that I spent three hours watching nail art videos on Pinterest to calm down.”

Several students reported finding similar remedies to their fears. However, one student was miraculously unaffected by this documentary.

“It didn’t really bother me,” said Moebius Slate-Rutledge. “I had already deleted all of my social media apps before I watched the movie and besides, when I had them they weren’t controlling me, I would know if I was being manipulated.”

Despite the fact that Slate-Rutledge completely misinterpreted the documentary, they do act as a reminder that it is possible to live a social media free life. Sure, that life would have a lot less TikTok dances and definitely wouldn’t have the same volume of selfies and might lack meaning altogether, but it might prevent the end of the world. Maybe. I don’t know. I bet someone on Reddit knows…

On a related note, the entire sophomore class (except for Moebius Slate-Rutledge) has vowed to delete all social media forever or at least for a week.