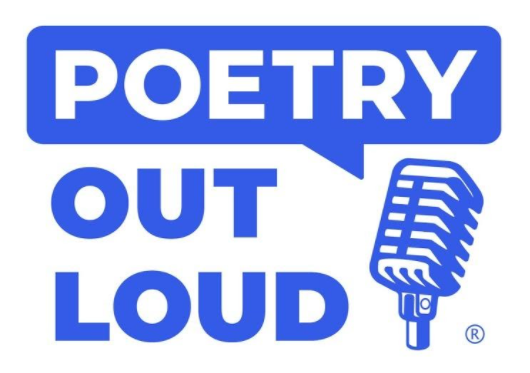 Carly Branagan is a current sophomore at J-DHS with a huge talent to showcase. Branagan originally signed up for the Poetry Out Loud contest because of her English teacher’s recommendation from a poetry reciting project she did in class. But what she never imagined was winning runner-up at regionals and moving onto the state competition.

Poetry Out Loud is a national arts competition where high school students dynamically recite two poems that they find fitting. Students send in a video of themselves reciting the poetry of their choice to be reviewed by a panel of judges. Usually, students will start with a local competition and from there if they secure a winning spot, will move onto regionals or a state competition. The first runner-up of each state will move on to compete for $50,000 at the national level.

Other than the performance itself, the most important part of the competition is finding the right poems to recite. So how did Branagan choose hers? She says not only how she chose them because of the flow of the poem itself, but also because she “relate(s) to them all on some level.” Relating to a poem you’re reciting is arguably one of the most important parts of competition because of the emotion you must show in recitation.

In the end, it was proven that her hard work had paid off. This was Branagan’s first ever Poetry Out Loud competition with little to no previous experience with acting or reciting, other than a few elementary school plays. She was ecstatic when she found out she got runner up in the regional competition: “I was completely thrilled that the judges liked my videos and that my hard work paid off.” Not only did she feel her hard work had paid off, but she also felt “proud of myself and happy that I took the chance to try something new and get involved.” Branagan recalls herself being “in shock” when she first heard she won runner-up.

You can see Branagan compete at the state level on March 14th via the Poetry Out Loud Youtube channel. To see her first win, click here.

Go with the Flow