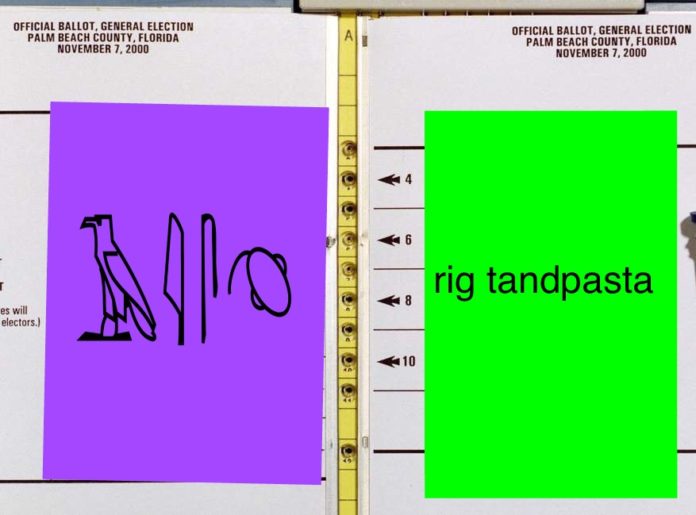 Because of the pandemic and at-home school year, elections for school slate have been thrown completely off-course. Very little information seems to be available about either slate. However, we, the Yampage political commentators, have been able to decipher that one of them is the one that wins every year, and the other is the one that is made up of students who didn’t know they were on the ballot.

“It’s always really difficult to make sure our slate election is perceived as a democratic process,” said Mr. Gasparini. “Now that there’s a global pandemic, it’s even harder. We tried to do everything in our power to make sure it wasn’t a total disaster.”

This “no-total-disaster” approach began with the very wise decision to begin the elections with caucuses. We asked Mr. Andrew Cottet, government expert, about what the experience was like, but unfortunately, we were unable to collect a coherent answer between exasperated sighs and occasional sobbing.

The next step involved using voting machines that students could use to cast their votes. Unfortunately, this didn’t seem to work too well either.

“I knew when I heard the Windows startup noise as I stepped into the voting booth that I was using outdated technology, but I thought it worked fine,” said senior Aakash Yalamanchili. “Actually, thinking about how the machine started hurling insults at me in Russian when I tried to vote, I now realize that there might have been some issues there.”

Eventually, the Students Against Obstructed Voting Club devised a plan that would surely work.

“We made this super convenient ballot,” said SAVOC president Anka Chiorini. It has names running down both sides of it, and all the punch holes are in the middle. It’s a really elegant design, if you ask me. It kind of looks like a butterfly.” In this interview, she proceeded to pick the ballot up and make it fly around like a butterfly. “Flutter, flutter, flutter,” she said. “I think we did a really good job on this one. What could go wrong?”

Things were even more complicated when students actually looked at the names on the ballot.

“One of the slate names was in hieroglyphics, and the one that’s won every year decided to put their name in Danish,” said junior Evelyn Tao. “Maybe it’s wrong to choose simply by name, but the sound of ‘rig tandpasta’ invigorated my soul with beautiful music. I just know they’re the right choice to lead our school through these difficult times.” (YamPage translators were unable to make any sense of the hieroglyphics, but were able to derive a rough meaning from the Danish: “rich toothpaste.” We would also like to note that Tao accidentally voted for the hieroglyphics slate due to the confusing nature of the butterfly ballot.

As for a winner, there’s no clear answer. The election was two weeks ago, and less than one percent of the vote is accounted for.

“We are currently counting votes, we promise,” said Ms. Panek, chairwoman of the vote-counting committee. It is rumored that Panek was also behind-the-scenes at this year’s Iowa caucus. “If the person who cast the vote has a library book to turn in, we’re discarding their ballot. We have 3 votes counted so far. Good work can take a while to complete.”

Josephine Dupuis - May 19, 2020 0
“Just the dinging of the incoming announcement had my mind flooded with all the memories of the good ol’ days, you know, pre-quarantine,” senior Ellie Brown said. “I really appreciate how he’s staying authentic to himself and not changing the announcements for the current situation. I really need something that’s consistent in my life other than my Econ homework.”