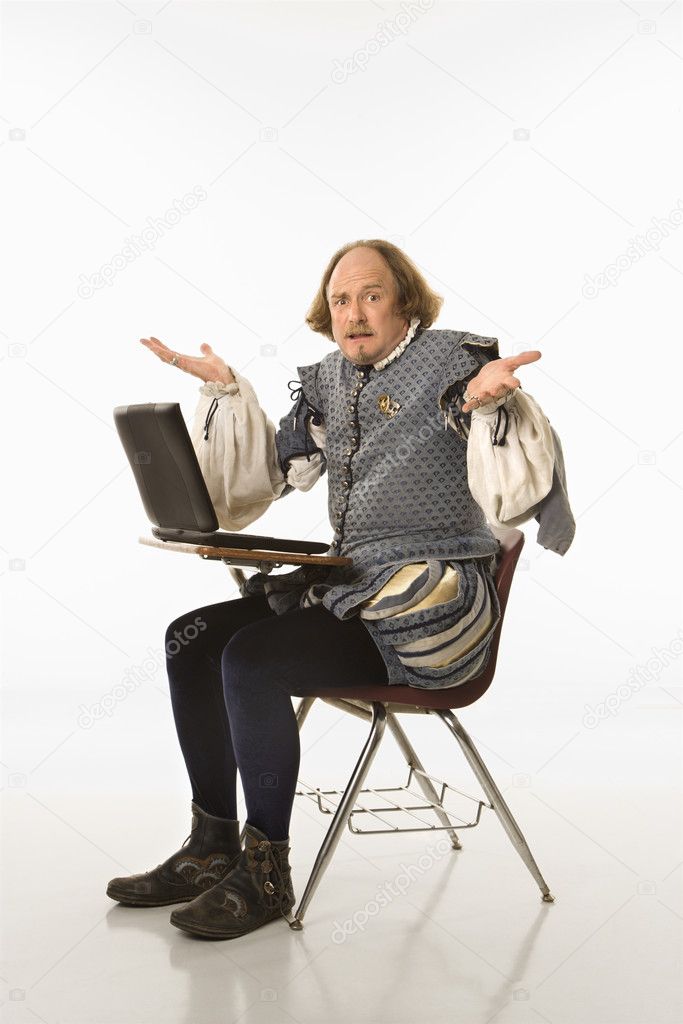 April is National Poetry Month, so in anticipation of this, here is a short compilation of the best poems about our favorite spud–the humble yam.

(Inspired by an excerpt of “O Captain! My Captain!”)

(With apologies to Walt Whitman)

“Yam” is the Thing with Tubers

(Inspired by an Excerpt from “”Hope” is the Thing with Feathers”)

(With apologies to Emily Dickinson)

(Inspired by an excerpt from “The Bells”)

(With apologies to Edgar Allan Poe)

Stopping by Stores On a Cloudy Evening

(With apologies to Robert Frost)

This is Just to Say

(Inspired by “This is Just to Say”)

(With apologies to William Carlos Williams)