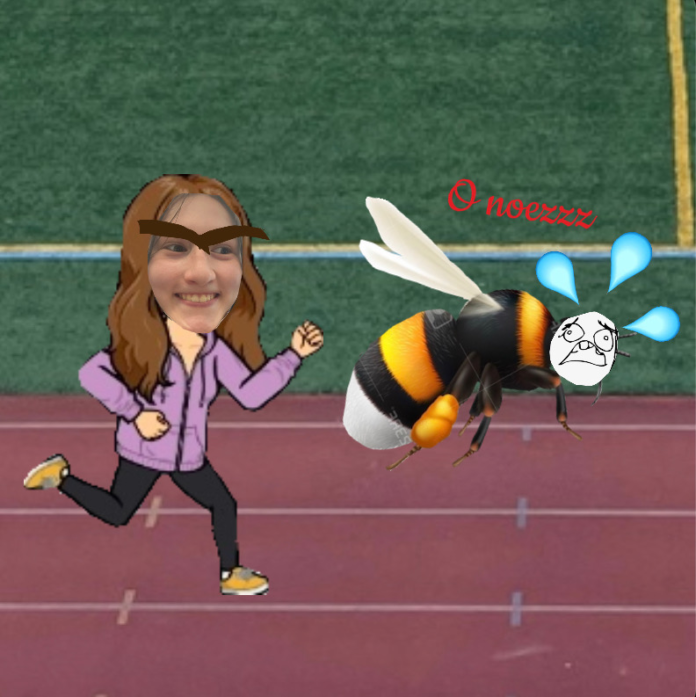 As many of you loyal readers likely know, the populations of several species of bees—well-known for being important pollinators, boosting agricultural growth both domestically and in the wild—have been declining. For many years, leading experts have debated the causes of this downward trend in population, arriving at conclusions such as pesticides killing bees on farms, air pollution caused by human activity, and climate change (again, mostly caused by human activity). However, another major cause of this bee-pocalypse has recently been discovered: humans. Again. But not in the way you’re expecting!

As children age, many are exposed to stimuli of a wide variety. Some are benevolent, some malign. Some are of mixed results. A very common stimulus for humans of all cultures to experience while maturing is music. Oftentimes, music is integral to defining a culture’s history, and sometimes the lessons of music or the musicians performing the music itself can affect developing children. It is not uncommon for children to be exposed to new kinds of music while in educational programs and settings, which often have more explicit messages that affect a person’s behavior in the future.

One such song that many children are exposed to is “Baby Bumblebee.” This song, meant to be sung by young and impressionable—might I add—children, is a newly-discovered cause of the death of bees. For those of you who have never heard the song and, therefore, don’t understand all of the buzz, over the course of the piece, the capture, execution, and, in some cases, consumption of a bumblebee is described by children with a giddy, morbid pleasure. Rather a gruesome bee-havior for kids, I daresay.

What really stings is that this song is often taught to schoolchildren, who are liable to subconsciously associate its lesson of bee genocide with necessary life lessons, such as reading or mathematics. This unfortunate truth is a major reason why the problem of pollinator population plummeting has persisted so long. What can we as a society—for contrary to popular bee-lief, we DO live in a society—do to stop the seemingly inevitable demise of bees? Not too much, unfortunately. Most people don’t have the power to stop the issues such as pesticide abuse, global warming, and pollution, and it seems that most who do have this power are all too willing to neglect the importance of bee preservation. However, you can stop the local issue of “Baby Bumblebee,” by teaching the youth NOT to mass-murder bees to gleeful song and dance. And maybe support bee-friendly farming and honey-harvesting practices. Or, if you own a beehive of your own, maybe you can make the bees more hopeful by hosting a house-swarming party!

Reginald Thumbington III - March 3, 2021 0
A hippo is absolutely a better investment in the long term than a good education anyway.

A Statement from the Editor