RamPage
Home Opinion Philosophy Still Has A Place In Politics 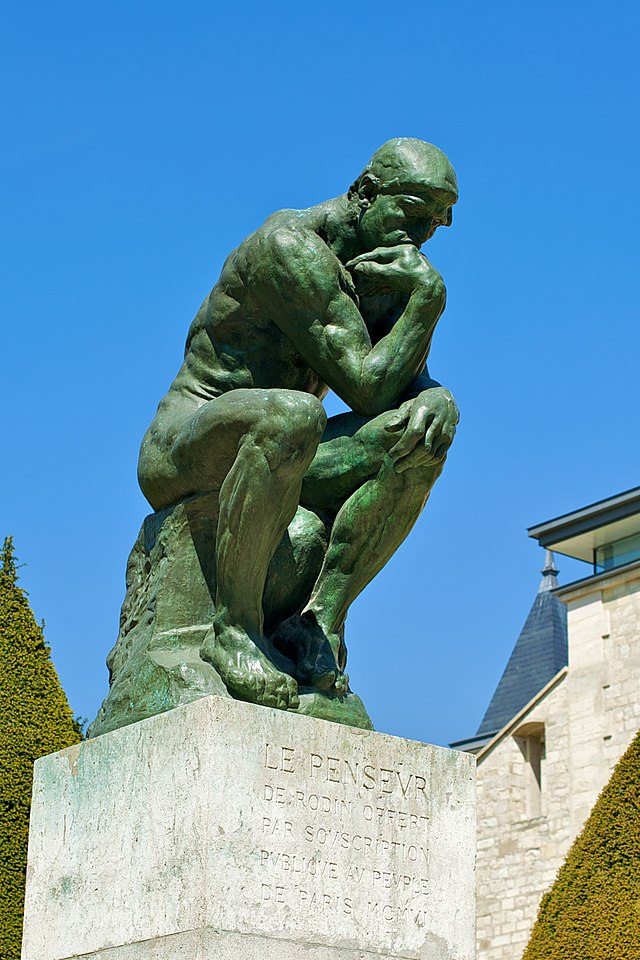 There are constantly debates within Congress and among average Americans on whether old theories and beliefs, as seen in many philosophical texts, are still relevant to our lives today. After all, there are not progressive views on civil rights or women’s rights in many of these; beliefs not politically correct in today’s political scene. Does this nullify the rest of the ideologies formed based on philosophy? Obviously, it doesn’t. Philosophy goes hand in hand with religion, and religion establishes morals from which officials govern.

While almost everyone has heard and can understand the term “philosophy,” what does it really mean? Philosophy is much more than old white men contemplating their lives and the world around them. It’s the study of thought, it’s the study of nature, and most importantly, it’s the study of morals and virtue. These seemingly unimportant figures such as Plato and John Locke directly contributed to the development of the entire world; their words were able to transform society even past their deaths.

Within philosophy, there is a subtopic known as moral philosophy, which explores where morals drive from and which morals people should live by. This is seen a lot within religious texts. While not everyone agrees on the same god or a god at all, we can still look to religious texts for some sort of moral complexity. For example, the Christian faith tells its followers to live by the Ten Commandments. These include honoring your elders, not stealing anything, and not killing anyone. On the other hand, religions like Islam promote different virtues. The Five Pillars of Islam are what the religion is built upon and they include giving to the poor, praying five times a day, fasting during Ramadan, and going on a hajj (or pilgrimage). However, not all philosophy is based upon religion.

Plato is most famous for praising the virtues of justice, prudence, fortitude, and temperance; these characteristics are what his whole ideology rests upon. He believed that these virtues were essential to a prosperous society and virtuous citizens. In his book, Republic, he expressed that all actions of desire should be to further these characteristics even if you believe you already possess them. Think about this today. Justice, prudence, fortitude, and temperance are all characteristics we want to see in our president and world leaders. We need someone who can take their time and persevere through adversity to lead our society, not someone who is a short-tempered dictator.

More famous in the United States is a man named John Locke. Locke was an English philosopher during the Enlightenment who is known as “the father of liberalism.” Locke is most commonly known for his writing on the natural rights of man, including “life, liberty, and property.” This became what Thomas Jefferson later paraphrased in the Declaration Of Independence where he said that people had natural rights of “life, liberty, and the pursuit of happiness.” Locke shaped American politics through his belief that government should be relatively small and serve to protect the individual rights of citizens, even if that belief has died down with modern administrations.

Philosophy is the study of thought and is always evolving. We, as Americans and virtuous citizens, must continue to learn about why we are the way we are and constantly question all elements of our life. When we aren’t thinking is when the worst can happen. We need philosophy to continue our understanding of the world we live in, and therefore, it has a place in modern-day politics.

Leaving The State to Avoid a Vote is Undemocratic

Teens Step Up to Change the Nation