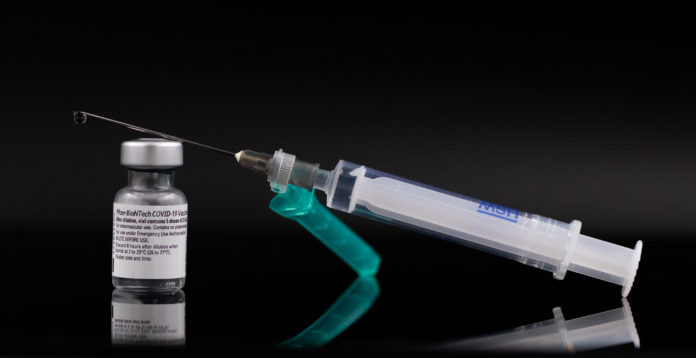 The U.S. Food and Drug Administration (FDA) is set to amend its emergency use authorization (EUA) for the Pfizer/BioNTech COVID-19 vaccine to include persons aged 12-15. According to a federal government agent, this amendment will occur early next week, allowing millions more to get vaccinated before this summer, and allowing schools to ease restrictions for next school year. The government official also stated that the process of amending the EUA for the Pfizer vaccine should be straightforward.

Before it can amend the EUA, the FDA must determine that the vaccine is sufficiently effective and safe for children of that age group.  They are currently reviewing data submitted by Pfizer from their trial.  At the end of March, Pfizer announced that their clinical trial involving 2,260 12-15 year-olds showed its efficacy is 100%, and that it was well tolerated, meaning side effects were limited.  None of the adolescents in the study who were part of the vaccine group developed a symptomatic case of COVID-19. As of right now, the vaccine is approved for all ages 16 and above.

Before issuing the EUAs for the three currently approved vaccines in the U.S., the FDA held meetings of its independent Vaccines and Related Biological Products Advisory Committee to review the data and vote on whether to recommend the EUA to the FDA.  This will not occur prior to the extension of the EUA to include 12-15 year-olds.  However, the Centers for Disease Control and Prevention’s (CDC) vaccine advisory panel is likely to meet to give recommendation on use of the vaccine in adolescents should the EUA be granted. Pfizer has also applied for European Union authorization in children aged 12-15, and it will likely be approved in Europe soon as well.

President Trump and First Lady Test Positive for the Coronavirus