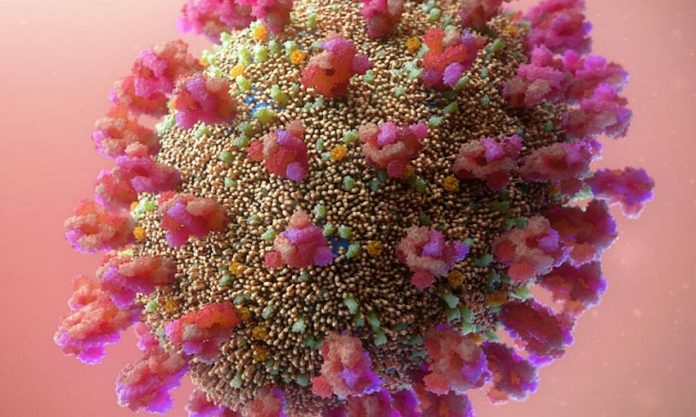 The B.1.617.2–or Delta–variant of COVID-19 has been worrying health experts and the general public since it was discovered in India in December.  It is now the dominant COVID strain in the U.S. as of just a few months of its arrival.  As the Delta variant is more contagious than the original, it has spread rapidly around the world.  Based on preliminary research, it also seems that the Delta variant causes more severe infections than the initial strain.  It could also cause mass COVID outbreaks in specific areas with low vaccination rates.  But what about the vaccines?  Do they work against the newer variant that they were not explicitly designed for?  In July 2020, the New England Journal of Medicine (NEJM) did a study on vaccine efficacy against the Delta variant, testing the Pfizer and AstraZeneca vaccines.

The NEJM study was not a clinical trial, but rather a case-control study.  Researchers looked at 170,000 United Kingdom residents who were symptomatic (they looked only for high temperature, continuous cough, or loss or change in sense of smell or taste) and got tested for COVID for seven months (October-May).  The Delta variant emerged in December, and the researchers likely chose England due its high prevalence of the variant, but also because the British government intentionally delayed administration of second shots so they could get more people vaccinated with at least one shot.  Researchers also looked at the effectiveness of one shot versus two shots.  Instead of monitoring participants for a set period of time, they looked backwards in time to what correlated with testing positive for COVID and what correlated with testing negative for COVID.  Of the 170,000 individuals they looked at, about 19,000 tested positive for either the Alpha or Delta variant.  Researchers then checked how many vaccine shots (zero, one, or two) individuals had who tested positive for either strain, versus how many tested negative in each vaccination category.  They also narrowed it down to how effective certain dosages of each vaccine were against each variant.

The researchers found some good news.  They determined that two of the current vaccines are highly effective against the Delta variant when two shots are administered.  However, they found that one or two doses of either vaccine is slightly more effective against the Alpha variant than the Delta variant.  Results also showed that a higher percentage of unvaccinated individuals tested for COVID tested positive, proving the efficacy of the vaccines overall.  The last major conclusion that can be drawn from the study is that one dose of either vaccine is not highly effective against either one of the two most prevalent variants worldwide.

Why the Capital of Indonesia is Sinking and Where Might Be...