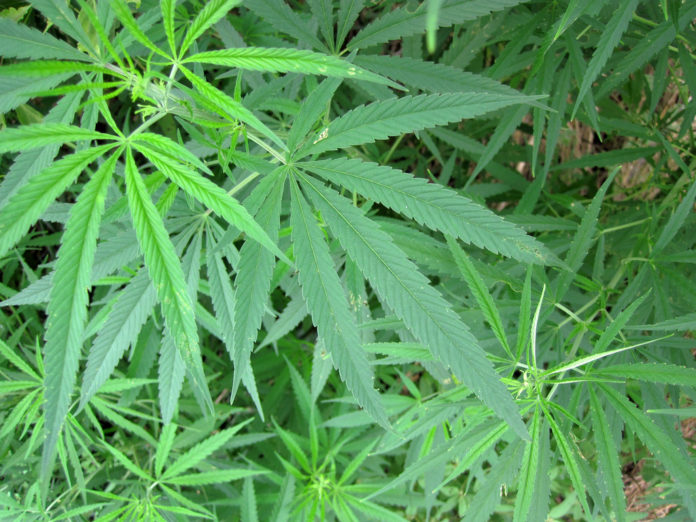 On March 31, after years of failed attempts by legislators, New York became the 15th state to legalize marijuana.  According to Business Insider, the NYS recreational marijuana market could eventually be worth $7 billion.  They predict several stocks could increase in value due to the legalization.

New Yorkers can now possess and smoke up to three ounces of recreational marijuana if they’re at least age 21, although sales are not expected to begin until 2022.  Oils derived from a cannabis plant are also now legal.  Growing marijuana, cannabis delivery, and marijuana smoking lounges will also be allowed in the state, although a date is not known.  People will be allowed to store up to five pounds of cannabis in their home, but they must store it in a safe place.

New York State residents with previous marijuana-related convictions will have the convictions removed from their record.

However, there are still instances in which New Yorkers cannot smoke marijuana.  There are penalties ranging from a violation to a felony for possessing more than the permitted amount of marijuana, and for selling the drug without a license.  There are also retail licenses that are required for stores to sell marijuana.  Smoking marijuana remains illegal inside a car, in schools, and in workplaces.  State and local governments could also regulate smoking cannabis in public, with fines or community service for violators.  Hotels, motels, and landlords are also allowed to prohibit marijuana use on their property.  It is also still illegal to drive while under the influence of marijuana.

Several other states are also moving towards marijuana legalization in the coming months and years.