RamPage
Home Culture Movies Netflix’s “The Prom”; Is It Worth a Watch? 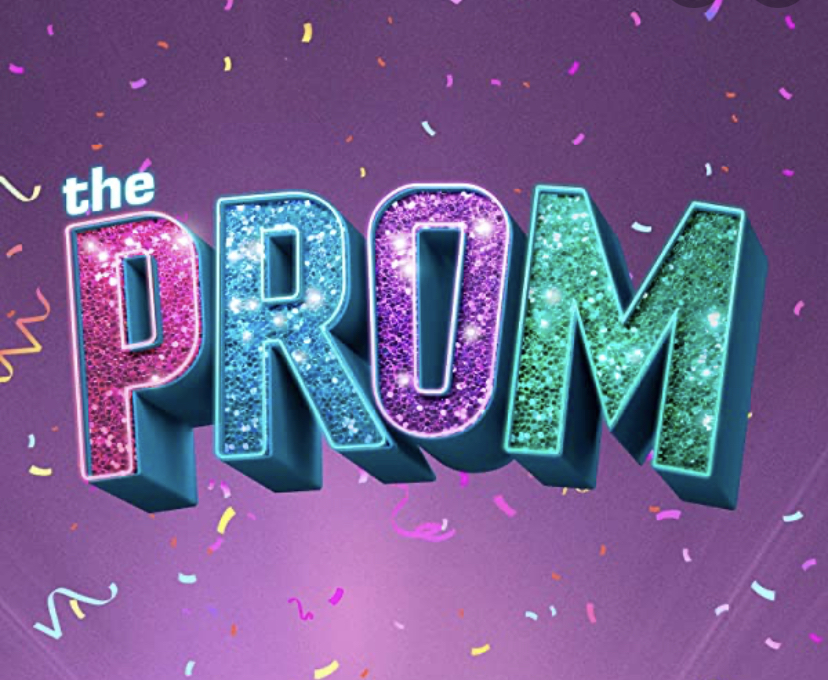 The Prom came out on Netflix on December 4th, 2020. The Prom is a musical about a young girl, Emma, from Indiana who just wants to bring her girlfriend to the school’s prom. The PTA decides to cancel the prom to prevent Emma from attending solely because she is a lesbian. After getting a bad review on their last musical, some of Broadway’s most famous actors hear about Emma’s situation and decide to go to Indiana to help, and to get some good publicity. They end up helping her find herself, as well as Emma’s girlfriend, Alyssa, who is the most popular girl in school. Alyssa’s mom is also the one who decides it wouldn’t be appropriate for Emma to attend the prom because of her own religious beliefs. The musical is full of people being unapologetically themselves and highlights the struggles that many people in the LGBTQIA+ community face.

The musical itself was on Broadway before it became a musical starring Beth Leavel as Dee Dee, Brooks Ashmanskas as Barry, and Caitlin Kinnunen as Emma. The show only ran for a short time, from November 15th, 2018 to August 11th, 2019. Some speculate that this is because of the movie on Netflix that was being filmed around this time. The Prom musical was a hit. Many regular theater goers enjoyed the musical and its message. Big reviewers like the New York Times enjoyed the musical and its energy that was brought to the Broadway atmosphere. Although it was a short run, many still got to see the brilliant musical that is The Prom.

When the movie was released, many were excited about it. There are many familiar faces in this movie including academy award winners Meryl Streep and Nicole Kidman, late show host James Corden, and broadway actor Andrew Rannells. Other stars included Keegan-Michael Key and Kerry Washington. It also included some newer faces to the screen including Jo Ellen Pellman and Ariana DeBose. However some know DeBose from the Broadway musical Hamilton, where she was in the ensemble. The movie’s star-studded cast made many musical theatre fans excited about its release. When the movie came out, many critized the fact that James Corden, a straight white male, was playing a gay man on screen. Many believed that someone of the LGBTQIA+ community should play this role. Rotten Tomatoes rated it 57% and IMDb rated it a 6 out of 10.

Although there were some casting criticisms, many of the musical numbers were works of art. From the music itself to the beautiful staging and choreography, the show lights up the screen. Some of the most notable were “Love Thy Neighbor” and “It’s Not About Me”. There were many others, but those two were the most energetic. These musical numbers definitely emphasized the message trying to be made: to be yourself and to not let others define you can be challenging for young people. This movie shed light on what is truly needed most in our society today. The musical is on Netflix and is streaming now, so go ahead and watch if you love musicals.