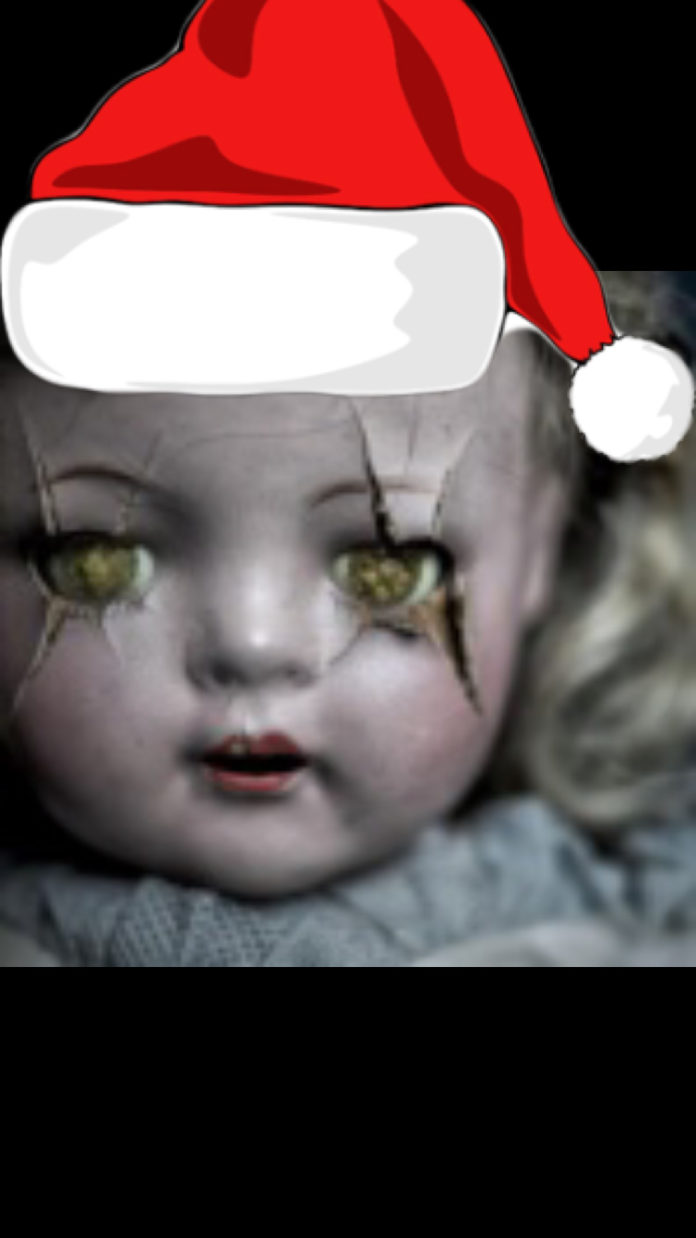 Good day, avid Yampage readers! This is your favorite writer, Dima Stepanovich, and if I’m not your favorite writer, you should do some re-reading or I’ll track you down. My favorite time of the whole year is the holidays, although I celebrate secularly as my actual faith is that of the Church of Everything But the Bagel Seasoning from Trader Joe’s, and we don’t observe anything currently around that time, other than weekly worship of cream cheese. I spend the holidays alone most years, unless I’m visiting my former twin, but I still keep up with the Russian traditions my family used to practice when we celebrated Christmas.

Christmas was technically banned for a period of time in Russia, so we had to find a way to celebrate in secret! The Russians typically use the old “Julian” calendar to time religious holidays, making Christmas on January 7th, and the guards would all come out with their badges saying “WARNING: NO HAPPINESS ALLOWED” and surveying the area, but those of us who were sneaky knew about the other Beluga Narwhal calendar which makes Christmas on the 31st of Febuary! We would wait for months as the rest of the world held their gluttonous commemorations and feel so left out, but it wasn’t too bad because we knew their “Santa Claus” could never compare to ours. Our Santa Claus was called Ded Moroz which roughly translates to “AAAAAAAAAAAAAAAAAAAAAHHHHHHHHHHHHHHH Merry Christmas” in English and “Si” in Spanish. Instead of gifts for good kids and coal for bad ones (so unfair), we all got coal! I remember every Christmas morning I would wake up sweating my skin off from sleeping directly under the boiler with a giant lump of that suede pitch black crystal of joy plopped on top of me, crushing my ribcage. What I would give for that feeling again! I had to quickly hide it to ensure no Loyalists would rat me out, and by the time I saved up enough money as a teen to move to America and go to Hamburger University, the entire floor underneath my bed was covered in coal! I thought to myself “Jeez, I’m gonna make a fortune!”, but apparently coal only sells for about $3 per ton.

Anyways, another holiday tradition we couldn’t partake in was the Christmas tree, at least not traditionally. Instead, my father would stand in the middle of the room and we would hang paper ornaments off of him by sticking safety pins in his skin (we had to be careful on the lower branches of the tree) and would light his hair on fire for a brief moment, which saved us lots of money on barbers. We tried lots of different perfumes and candles to get the pine scent, but it usually ended up smelling more like a farm where all the animals had stomach aches. Our stockings were just our normal holey socks, so not many presents could fit in there. One year though, I woke up to a baby pet rat inside! My parents looked surprised that it was there, as if they’d never seen it before, but when I said thank you they went along with it so they must’ve just forgotten! These Christmas memories are some of my favorites, and in my little wooden cabin every year on December 25th, January 7th, and February 31st, because I still don’t really know when it actually is, my pet rat and I light each other’s hair on fire and admire our coal pile. Ho, ho, ho, and happy holidays, or as Ded Moroz would say, “Arrrr, shiver me timbers!”

Josephine Dupuis - March 30, 2022 0
While the district is hoping for no more bad press, they’ve guaranteed that when something inevitably goes wrong on the 24th, it won’t legally be their fault.