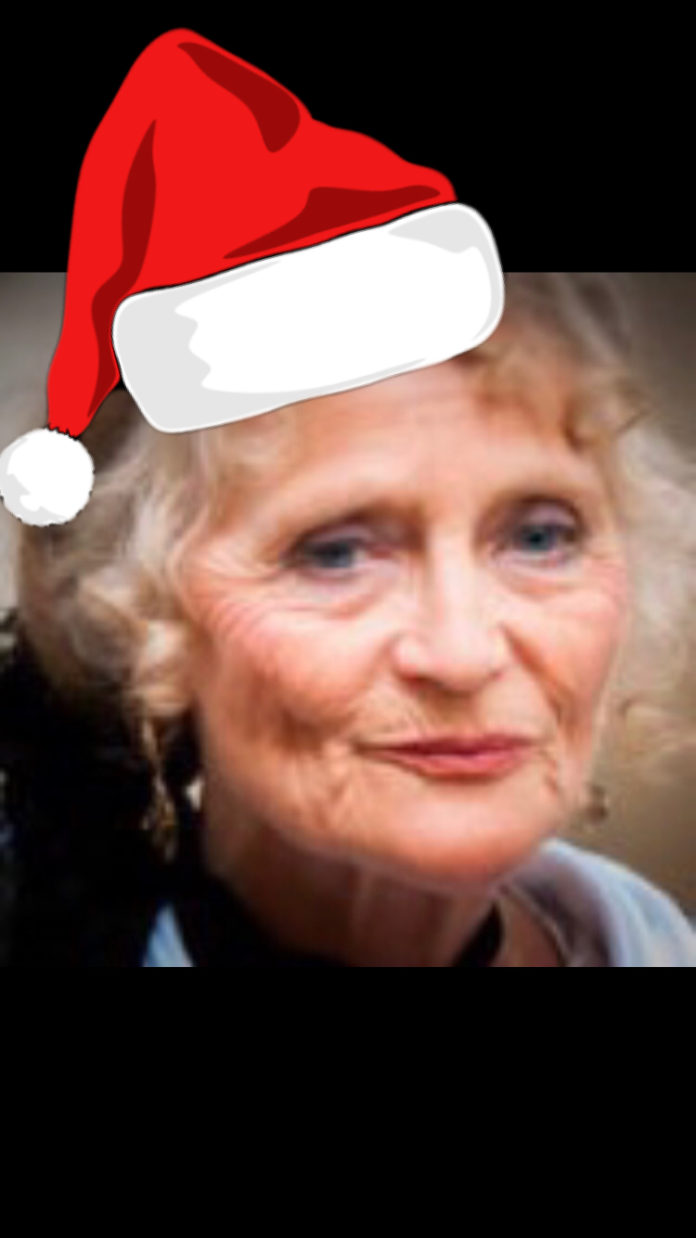 Josephine Dupuis enjoys her holiday season with a 62-year-old tradition. A remnant from her days as a bounty hunter, each year she heads to the North Pole to find the man with the biggest bounty on his head: Jolly Old Saint Nick. Now, of course, Dupuis doesn’t actually plan to get the head of our beloved Santa Claus (as she is among the small percentage of 100-something-year-olds who still believe in the man’s existence), but hopes instead to be the first to discover him and his elves in the North Pole.

This year’s special route involves a trip through Antarctica that will go so far south it’ll practically become the north, and eventually, Santa’s village. She plans to get herself a sailboat on Craigslist and sail all the way down the coast of the Americas until she reaches the snow-covered lands of Antarctica. From there, she will get her team of Siberian Husky octuplets off the sailboat and sled her way south until she feels the radiation of Christmas cheer, claiming the urge to bake Christmas cookies and sing carols will be the sign she’s found her man.

Guiseppe Baxter - June 10, 2020 0
“I knew when I heard the Windows startup noise as I stepped into the voting booth that I was using outdated technology, but I thought it worked fine,” said senior Aakash Yalamanchili. “Actually, thinking about how the machine started hurling insults at me in Russian, when I tried to vote, I now realize that there might have been some issues there.”

A Statement from the Editor