RamPage
Home Opinion Minimalism: How To Live With Less 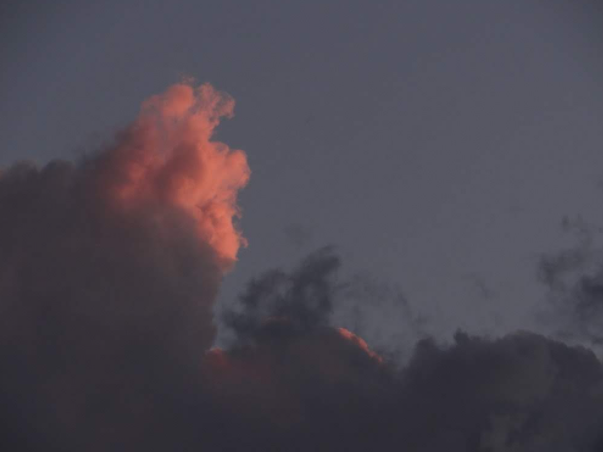 There is no doubt that in the past few years our environment has taken a turn for the worse. Our forests are in flames, our glaciers are melting into the sea, and our air is becoming unbreathable in some of our largest cities. The United Nations has projected that unless serious changes are made, global warming will set itself on an irreversible path in as few as eleven years. Although one may feel powerless, advantageous adjustments can be made in everyday life, like living the simple practice of minimalism.

Minimalism has become increasingly important for our world, even if its use isn’t widespread. Some may argue that minimalism isn’t a realistic lifestyle for all people. This is true, to an extent. For example, bigger families may need more items to meet basic living standards. However, minimalism is not about discarding everything you own, rather living more deliberately while having less. Whether in terms of possessions or simply living space, minimalism aims to teach one what they truly value. In a world with access to anything one could ever dream of, the very essence of human identity has shifted from what one does to what one owns.

The practice of minimalism sheds light on important topics that few people take the time out of their day to consider. Minimalism: A Documentary About The Important Things exposes the truth behind “money can’t buy happiness,” as money can only purchase things that attempt to fill a gaping hole meant for less. With this, having less stuff means that there are fewer distractions and more time to focus on becoming fully content.

While the concept of minimalism may seem confusing or intimidating at first, it’s important to identify the first steps towards this new lifestyle. For starters, clear your space of things that serve no purpose or don’t bring you joy. Keep in mind that minimalism is not a one-day purge, rather a process. You’ll have to make certain compromises with yourself through this process because it’s not about having too much or too little, but instead having enough.

Minimalism addresses the role of advertisements in the decline of happiness. Advertisements idolize the unrealistic lives that we see in entertainment and convince us that we can’t be happy until we have whatever they’re selling. They’ve created a society that only accepts the newest version of a product, so much so that our old version becomes a source of dissatisfaction. One guilty industry is fast fashion, which makes goods more available and cheaper than ever, but kills our world and our happiness. This circles back to the argument that items cannot fulfill our desire to feel whole.

Minimalism assists in decreasing our carbon footprint and restoring the environment’s natural beauty. By purchasing fewer products, you’re eliminating the need to produce and ship said products, therefore reducing the use of fossil fuels. On top of this, by living in smaller spaces and slowing industrialization, you’re giving the Earth much needed time to rehabilitate the many forests and oceans that humanity has damaged over the years. With all of these possible benefits, it’s shameful that we refuse to give up our current lives in exchange for the environmental gains we seek.

Underlying discontent manifests in stuff and leaves us looking for meaning in our lives, so to make ourselves feel better, we purchase more things. But the happiness we’re looking for, the life that we desire, cannot be found in stuff. The truth is that you don’t want more stuff, you want the feeling they bring you.

Minimalism opens your eyes to a world full of more than just bills, money, and work. “Becoming a minimalist slows down life and frees us from this modern hysteria to live faster,” says credited author and minimalist, Joshua Becker. With this freedom, nothing is stopping you from living a life of purpose, meaning, and adventure. Re-examine what it really means to be successful in life. Success looks different for everyone, so it’s up to each person to find out what it means to them. Money can’t give you the security of success, only achieving your goals by means of your values can do that.

You can buy hundreds of dollars of tangible items to only feel a day of contentment, or you can begin practicing minimalism and grow to appreciate rewarding experiences, which often come at no cost. Minimalism guarantees that you can have more value, more joy, and more life with fewer possessions.

Social Media: Instant Gratification but at What Cost?