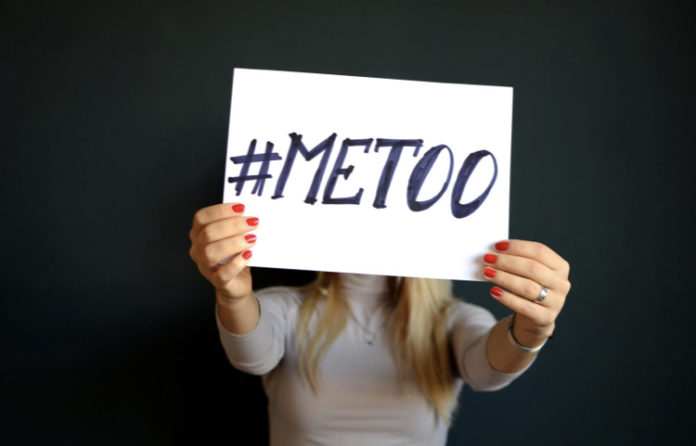 Millions of women across the globe have fallen victim to sexual harassment and assault.  One woman in particular, Tarana Burke was sexually assaulted at the age of 13. When she explained her experience to her mother, her mother was lost for words. In the eyes of a parent watching your child suffer as a victim of sexual assault for the rest of their life is heartbreaking. Twelve years ago, Burke started a MeToo activist group to help those who were victimized.  When the MeToo movement first began, it recieved no publicity. But last January, actress Alyssa Milano took the phrase MeToo, and created a hashtag for sexual assault survivors to come forward and share their experiences.  Burke was shocked because the hashtag had gotten more attention in a few hours then she had gotten in the last twelve years. This movement has touched many of the most powerful men in the entertainment business.

The MeToo movement’s purpose is to show people that they are not alone and that they can have a voice by sharing their own story.  This hashtag is not just on Twitter. It is on platforms such as Facebook and Instagram as well. Users of all ages have found different ways to publicize the movement.  Men have also come forward to share their stories. Some people forget that it’s not just women that get sexually assaulted; men do too. While this movement originated in the U.S., it has begun to spread across the world. Malaysia has also hopped on the hashtag and voiced their stories as well.

According to nsvrc.org, one in five women will be raped in their lifetime.  Women are more likely to become raped when they are at work and by somebody they know. Children are also victims of rape. One in four girls and one in six boys are sexually abused before they reach the age of 18.  And unfortunately, 63% of sexual assaults are not reported to the police and go unnoticed.

Some people don’t entirely agree on the idea of coming forward and sharing what has happened to them.  The haters believe that this movement was only started for “attention” and the victims “deserve” what they got.  Victim blaming has been a huge problem in the media recently. The idea that when you wear something somewhat revealing you are “asking for it.”  Even the saying “boys will be boys” seems to be some sort of excuse for sexual assault. But in today’s society, we teach our children to cover up and to be conservative with our outfit choices, but a better idea would just be to teach them not to rape or sexually assault people that may dress more on the provocative side.

MeToo movement creator Tarana Burke stood in front of a crowd of people and gave a TedTalk.  She talks about how more than one person comes up to her after each talk she gives and shares their stories with her.  They do it in private because they are embarrassed of other people’s judgement. Burke tries to reassure them about their situations and give local resources to the people who suffer.  She tells them “you’re not alone and this is your movement too.” Burke says people are putting themselves out there. They are “putting their bodies on the line to say enough is enough.” She also says how she would like future generations to live in a world without sexual violence and proceeds to claim she believes we can build that world ourselves.

Burke once said “What does justice look like for a survivor? It’ll mean different things to different communities.”  One survivor that responded to the MeToo hashtag on Twitter said “I lost one job because I would not “cooperate” with my manager.  I consulted a lawyer and was told, “you definitely have a case, however, if you pursue, this word will get around Nashville about the case and no one will ever hire you again.”’  Another survivor said “53 with PTSD from childhood sexual assault. You never get ‘over it.’ You just learn to live with it.”

Actor Justin Baldoni once did a TedTalk on what it means to be “man enough.”  He talks about how can we finally change the world of sexual assault where men will finally stand up to one another when they hear “locker room talk.”  How can we start to live in a world where a woman doesn’t have to risk everything to stand up and say the words me too?