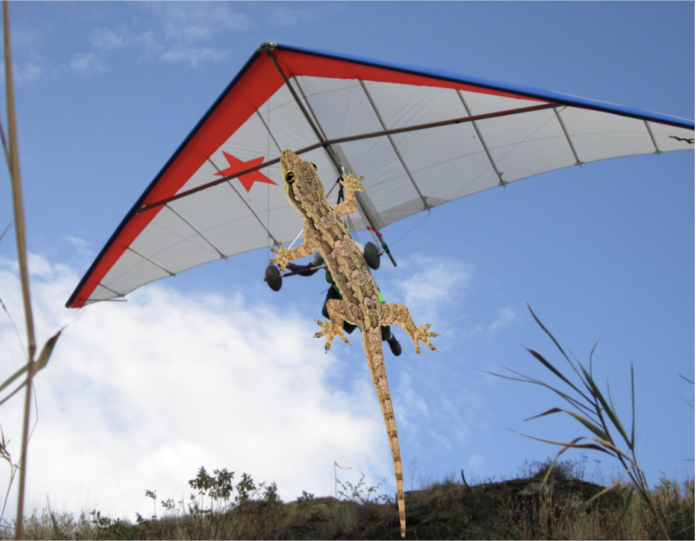 Here at Jamesville-DeWitt High School, we offer a plethora of unique and fun electives. Well, maybe not fun. This is school, after all. Now that I think of it, none of them are really that unique anyway. So, we interviewed students and teachers around the school on what electives they’d like to see that aren’t a total snoozefest.

Junior Cam Moynihan was extremely excited when YamPage approached him about what electives he would like to see at the school. Moynihan practically jumped through the ceiling tiles at the question. His suggestion was a reptile skinning class. No, not like actually skinning them, rather how to remove their dead skin when they shed. Moynihan said, “I have a large amount of reptiles living in my home, quite frankly more than I would like to admit. Okay, fine. There are 27. Watching them go through their shedding process every six hours is truly painful for me. They itch and scratch and I just can’t help but want to take some of that struggle away from them. I think having an elective teaching us the proper way to do so would not only greatly benefit the Reptilian Trivia Club, which, of course, I’m the president of, but also so many other reptile lovers.”

Gabbi Kleiner, a junior, suggested an underwater basket weaving class. Although I’m not sure how this would happen as the high school doesn’t have a pool, let’s hear her out. Kleiner started out by saying that she won second place in the Junior Global Underwater Basket Weaving Championship. She stated, “I would’ve won if my competition wasn’t from Russia. If she didn’t win first place, she would’ve been removed from the earth.” She then went on to say that every Sunday at 4 p.m. all of her underwater basket weaving buddies meet at the local YMCA for sessions. Kleiner said, “I know numerous underwater basket weavers that go to this school. I’m just saying it combines two of the most up-and-coming sports: basket weaving and underwater stuff. Maybe if we had a class here at J-D, I could get even more practice and take the title of Global Underwater Basket Weaving Champion.”

Senior Isaiah Steinberg requested more athletic electives at J-D, though not just your basic basketball or soccer. “I believe J-D would greatly benefit from an aerobic hang gliding class,” he said. Steinberg argued that this is the perfect combination of self-wellness from physical activity and just plain, good old fun. Steinberg said, “We’re such a sports-enthusiastic school, but don’t have any physical activity electives. It’s 2022. Normal sports are boring and our school needs to catch up with the times and teach aerobic hang gliding. We have plenty of room right here in our backyard for it, so what’s the hold up?”

English teacher Mr. Phillips suggested a produce picking class. The elective would be completely centered around how to pick the perfect avocado. “Well, there’s a little bit more to it than that,” Mr. Phillips said. “Everytime I go to the grocery store, I struggle to find fruit that is ripe. I mean, how can I tell a ripe strawberry from an overripe one? It’s a conspiracy, I tell you. How in the world am I supposed to know when a vegetable goes bad if it looks the same fresh as it does rotten?” Mr. Phillips believes that this would not only benefit students as they will have to grocery shop in their future, but also help the food waste issue in America.

There were numerous other suggestions that were, unfortunately, not appropriate to share in a school newspaper. We appreciate everyone’s suggestions—actually that’s a lie. Thank you to those who shared suggestions we actually liked!

Aveline Chocolat - October 3, 2022 0
Episode one of Betrayed: The End of the Gasparini Years