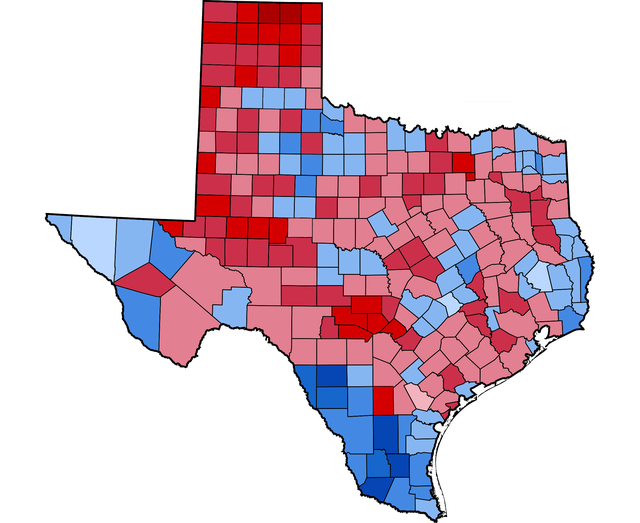 Democrats from Texas have recently left the state to avoid a vote on a new voting bill that Republicans have proposed. They believe that if they run away from their elected positions and hide from their responsibilities, the bill will magically go away—but it won’t. Leaving the state to avoid voting is possibly the least democratic thing an elected official can do, yet it has been allowed to continue throughout our past by both parties.

In 2019, Senate Republicans from Oregon left the state to avoid voting on a climate change bill that they knew they would lose on. It doesn’t matter if your party is going to lose the vote. They have been elected because their constituents believe they have their best interests in mind. This is the beauty of democracy, it’s not up to one party to get to decide everything. The people elect their representatives, and these representatives vote based on their constituents or they aren’t re-elected. If elected officials are leaving the state to avoid voting on an issue only to prolong it and waste everyone’s time, it’s a blatant smack in the face not only to the people that voted them in, but also to democracy.

While this is not a common occurrence, the fact that there is no law against it has created a whole new issue. It is no secret that the Democrats and Republicans like to use the other’s words against them, and in this case, actions. The next time the Democrats have a big bill in a state where they need the Republicans to vote, I would not be surprised if the Republicans flee. Then, when they get to whatever state they flee to, say, “The Democrats did that back in 2021 with the Texas Voting Bill.” Then this cycle will just continue until no one can pass bills and nothing will ever change for better or worse. Just stagnation.

A Border “Crisis”: The Manufactured Problem Creating an Us and Them...

Blackface Comes Back to Haunt Its Performers

An Environmentalist Teen and Businesses That Don’t Budge