RamPage
Home Opinion Late Term Abortions: Should They Be Legal? 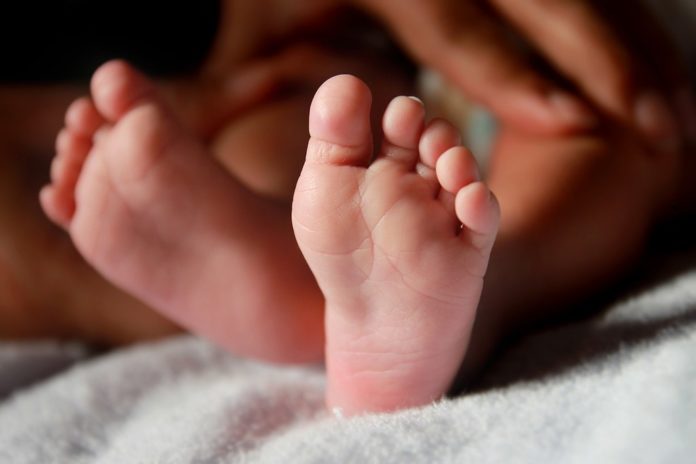 Late term abortion is currently a major debate in America. Some argue that all abortions should be illegal, while others argue that the choice is for the woman to make. However, abortions shouldn’t be allowed after a certain point in pregnancies.

A late abortion, defined by University of Vermont Legislative Research, occurs “during the third trimester of pregnancy around the 27th week.” In the US, many states have laws on late abortion. According to the New York Times, 43 states in America prohibit some abortions after a certain point in pregnancies. These laws have become a big discussion recently in the news. Should abortions be allowed at any point in a pregnancy, or should there be restrictions on how late women can get abortions? Should we allow abortions to be done at all?

In New York, an abortion can be done at any stage in a woman’s pregnancy before twenty-four weeks, unless the fetus isn’t viable. Once the fetus is fully developed, abortions can be painful to the baby, and many people would consider abortion on a fully developed unborn baby to be murder. According to spuc.org, recent studies have demonstrated unborn babies are capable of feeling pain by the 20th week of pregnancy.

Abortions are complicated. According to fcws.org, “A long needle is inserted through the mother’s belly into the amniotic sac. Fluid is removed from the sac and is replaced by a salt solution meant to kill the baby. In the 4th month of pregnancy, the baby is drinking a fluid to help organs develop. When salt solution is substituted for the normal fluid, it causes burning of the baby’s skin, eyes, mouth and lungs… resulting in the delivery of a badly burned, shriveled, dead baby.” This depicts the painful death unborn children past twenty weeks will endure during an abortion.

Abortions prior to twenty weeks of pregnancy should be legal, and a woman’s choice to make. After twenty weeks into pregnancy, abortion shouldn’t be done, and of course, be illegal.

Public Editor: The State of The RamPage – November 2021

Women and Men Do Receive Equal Pay for Equal Work