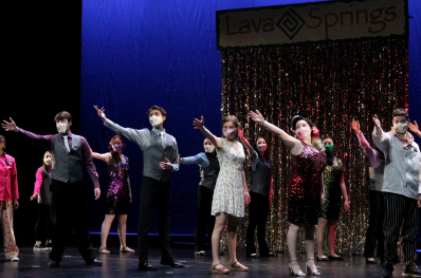 We all know that this school year has been everything but ordinary. With tight COVID-19 restrictions, extra-curricular activities such as clubs, sports, and the musical have looked a bit different this year. The question is, how much different is this year’s musical production of High School Musical 2: The Musical going to be than last?

Mr. Berger, the head producer, Mrs. Deyo, the director, and Mrs. Drake, the vocal instructor, have been in charge of the musical since last school year.  According to Berger, the audition and rehearsal process for High School Musical 2: The Musical called for a whole new game plan. Typically, students hoping to audition perform a piece of music with the help of an accompanist in front of the production team. Since that was not possible this year, all students, in-person and remote, were given the opportunity to audition via video. This year there are 20 in-person students, and three fully remote students. Due to the fact that a live production will not be possible this year, the show will be filmed, edited, and distributed with the help of sound engineer, Dylan Spencer, and editor, J-DHS senior Ryan Clewis. The recording process began April 8 and will be in progress until May 29.

According to sophomore cast member, Nicki Meskos, making the rehearsal process as efficient as possible is definitely a challenge this year. Due to various COVID-19 protocols that have been put in place to ensure student safety, there is less time to actually rehearse scenes, dances, and music. As a result there is additional stress due to time constraints, making for a tight schedule and fast learning process. Although these safety measures have obviously been a learning curve, Meskos believes that this experience has still been enjoyable. She has found that the smaller cast allows for her to build close bonds with her peers and directors.

The filming process is clearly very new to the students, meaning flexibility and compliance is especially important this time around. Pit band music is recorded and played through headphones for the in-person cast to then sing along with into individual microphones. Spencer then mixes the voices of the cast into one cohesive track. Similar to a real movie, this mixed track is played while students lip sync and perform choreography.

An interesting aspect to this production is the fact that instead of performing in one space, the cast is utilizing different places in the area to film specific scenes. The production team will be filming at various locations throughout the school as well as the golf course and pool of Drumlins Country Club. Junior cast member, Christian McVicker, a third year participant in the J-DHS musical, shows excitement for this new way of performing. He finds that the movie-like production allows for more creative freedom. Even though it may be easier to perform due to the absence of a live audience, he explains that there is still pressure to give every take his all. Throughout the process he has faced difficulty when it comes to performing while wearing a mask. Given the fact that half of everyone’s face is covered, it is harder to project and show emotion. While it is easy to bond with his in-person peers, McVicker has found communication to be a bit of a challenge when it comes to the remote students.

Sophomore participant, Meghan Culligan, is one of the few members to take on this unfamiliar experience remotely. She finds that she can’t make the same connections with her cast members as she was able to make last year. Culligan believes that being part of the process in-person adds a lot to the experience and is part of what makes J-DHS productions so enjoyable. This isolation has given Culligan, as well as other remote learners, a greater appreciation for a normal year. In order to learn choreography and music, the directors teach both online and in-person students at the same time. Remote learners are expected to record their voice parts for various songs on their own and submit it to the production team.  Online students will be in the outdoor scenes, but will need to be virtually added to the scenes that are to be filmed indoors. This requires remote students to film themselves performing individually, which is then used to add them into scenes they cannot physically perform in.

Despite the fact that the musical is being produced in a completely different way, the cast, pit band, and production team have been eager to make it happen and share it with the community. The production of High School Musical 2: The Musical will be available to stream at 7 p.m. on Friday, June 11 as well as Saturday, June 12. Tickets will be available online starting on Monday, May 10 and will cost $20 per ticket. With obvious limitations and restrictions due to the pandemic, everyone has needed to be flexible, cooperative, and willing to take new risks in the process. Although this year has come with its anticipated trials and tribulations, the J-DHS music department is still making its yearly school musical happen. Fortunately for the cast, taking this musical production into uncharted territory has not taken away from their enjoyment and has also given them a new found appreciation for the normal process.

The link for tickets and QR code are available here: 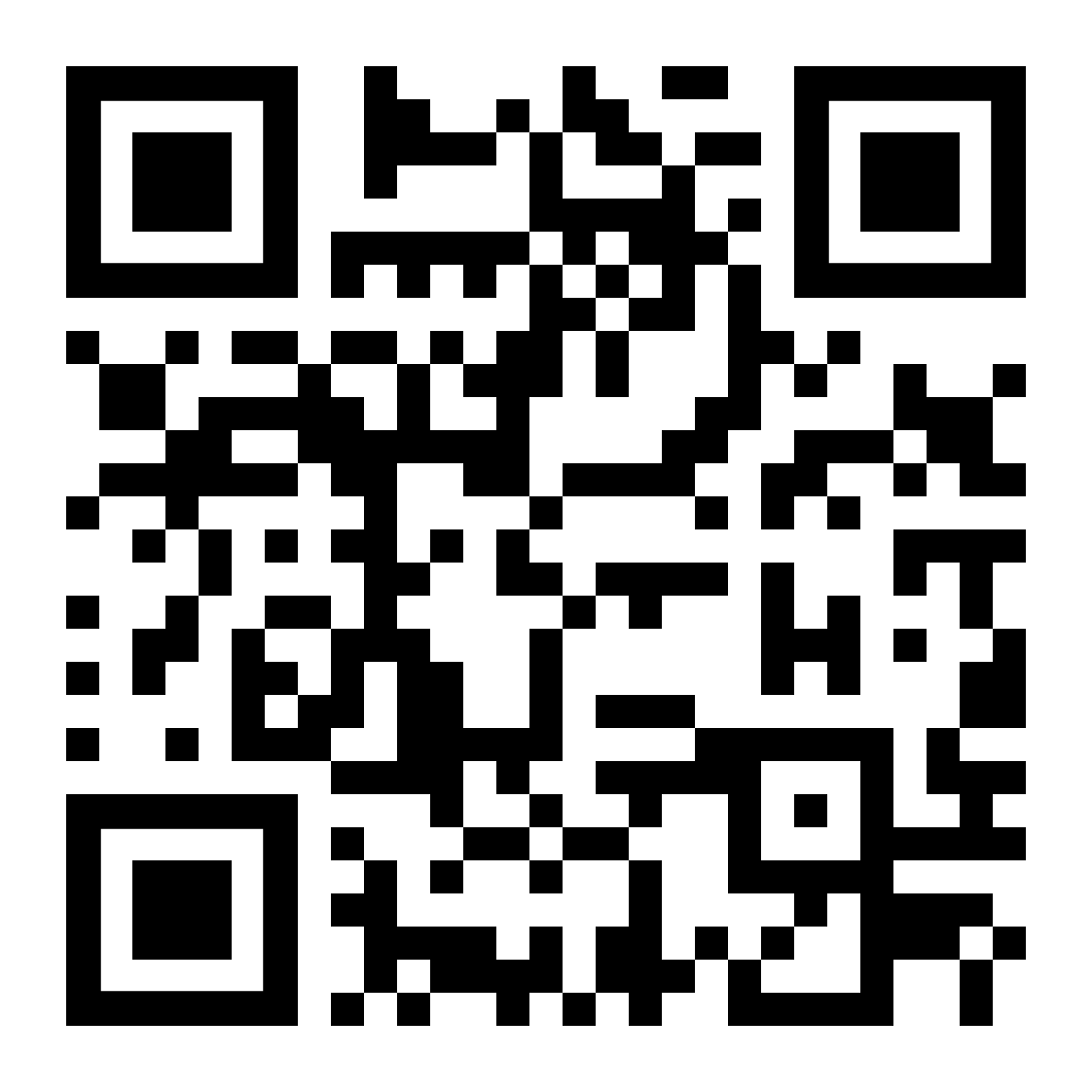