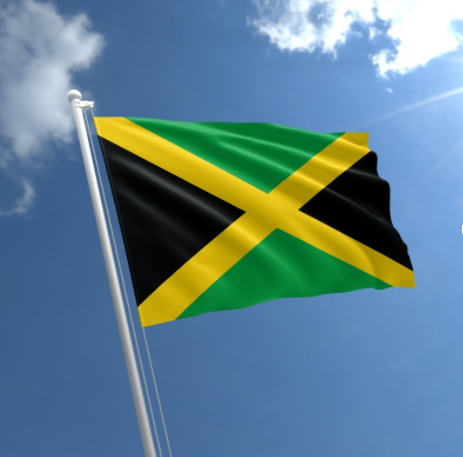 Jevon McCubbin is a 16 year old sophomore from Jamaica. He has been in the U.S. for five years. His mother, twin sisters, father, and nephew all traveled to Syracuse with him. His older sister arrived earlier. He had to say goodbye to his grandparents, and the most difficult part in moving for him was leaving his friends. McCubbin says his journey to this new country wasn’t the best.

One does not want to leave Jamaica because of its beautiful weather. Who could blame McCubbin for missing the sun? Compared to the cold seasons in Syracuse, Jamaica has a warm climate. Advice he’d give to someone planning to move here would be to “get ready for the snow.” In the midst of the troubling times he’s had, he’s found strength through Ms. Wisnieski, J-DHS’ ENL teacher. McCubbin says one of his biggest challenges is getting up for school, which is something all students can relate to. Something he looks forward to is his ENL class where he says Ms. Wisnieski is his greatest source of joy. McCubbin wants to receive a good education and he wants more people to know that he’s not from Africa, but from Jamaica, a country he loves dearly.

Thanksgiving and Easter are two of the most celebrated holidays in Jamaica. Advice he’d give to someone traveling to his country is that “you don’t need a winter jacket.” His favorite local food is fried chicken. The people of Jamaica speak Patwah and he says “hello”!

Kate Barclay’s Journey to Success: How Her Hard Work Paid Off

Danny’s Steaks is Bringing the Philly Cheesesteak to Syracuse