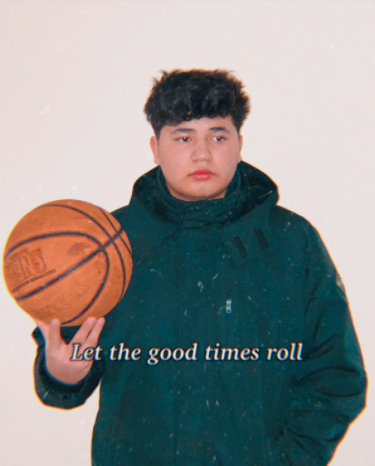 “I’m Abdulaziz from Uzbekistan, and we moved to the USA because we won the lottery called Green Card.”

Abdulaziz Abduvaliev is 18 years old and is now a senior at Jamesville-Dewitt High School. He is from Uzbekistan. He came to America in 2017. Abduvaliev’s biggest challenge moving to the U.S, was learning the language. When asked what advice he’d give someone moving here, Abduvaliev said,  “I would advise you to get a dictionary and grammar about English and start preparing for it.”

The things he misses the most from Uzbekistan are his friends and the food. Something Abduvaliev found most surprising when coming to the U.S. was the “people, mostly because of different cultures and traditions.”

Uzbekistan is known for being a historical city, the native language is Uzbek. The views of the buildings are reminders of the city’s beauty and history. The most celebrated holiday in Uzbekistan is Navruz, the second new year. Advice that Abduvaliev would give someone traveling to Uzbekistan is “travel, enjoy the view and of course eat a lot while you can!” Some of his favorite foods are samsa, plov, and kebab. Abduvaliev says “salam” which means hi!

HopePrint Volunteers Make A Difference One Refugee At A Time

Freshmen Step Into Their Future