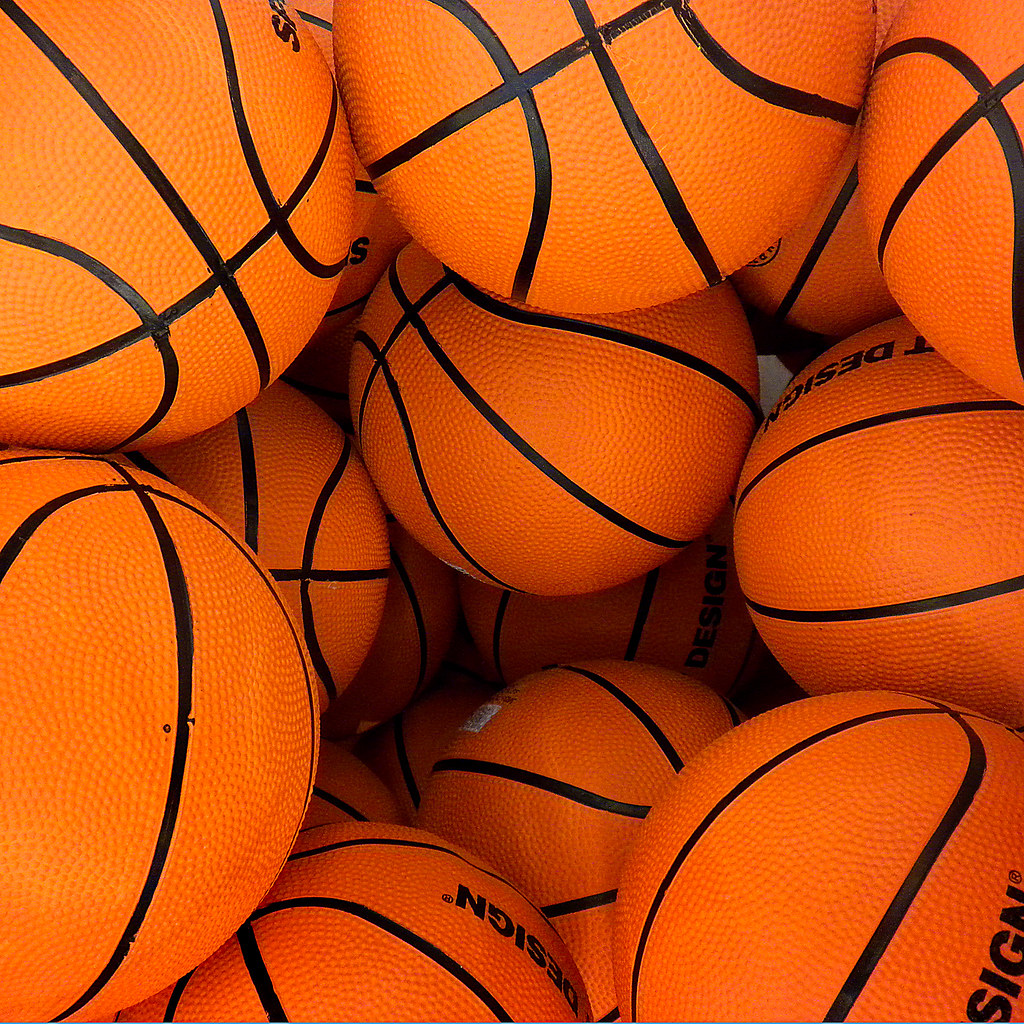 It is that time of year, my dear readers! Sports time! During this month, we have March Madness, which is basically a televised event where people all over the country watch to see what college is the best at throwing a ball in a basket.  This year, Yampage is the first to report that our very own J-DHS girls basketball team will be entering the competition.  This is very exciting news for many as we enter the last few months of this very hectic school year. Yampage has interviewed the players, the coach, and others about what J-D entering March Madness means to them.

When interviewing point guard Macy Durkin, she told Yampage, “I can compete with those guys! I mean, have you seen them? They are, like, 4-foot-13.” We then proceeded to give Durkin a lesson on measuring.

We also had the opportunity to interview basketball player Momo LaClair. She said, “We are so excited to be entering the NCAA March Madness tournament this year! LeBron better watch out.” LaClair was then informed that she would not be playing LeBron James. She was very disappointed.

Yampage also interviewed Coach Sweeney to see how he was preparing his players. He said, “Carbo load. I have them eat three pounds of pizza each night! You can’t compete on an empty stomach.” He then added, “My players are also teaching me how to TikTok,” and showed us his renegade dance.

Lastly, Yampage had the opportunity to interview fellow J-DHS students to ask them how they felt about their peers entering this massive tournament. Luke Cantone said, “Wait, we have a basketball team?” Jasmine Ho told Yampage, “I am so happy J-D is being represented in March Madness. I tried out for the basketball team last year, but they told me I was so bad, I was an abomination to the sport.”

Well, my dear readers, there you have it. Get those brackets ready! It’s going to be a fun and mad March.

Aveline Chocolat - January 10, 2020 0
“We realized we needed to give the students a way to relieve themselves during school hours,” Mr. Nylen stated in an interview, “We think we’ve come up with the perfect solution.”