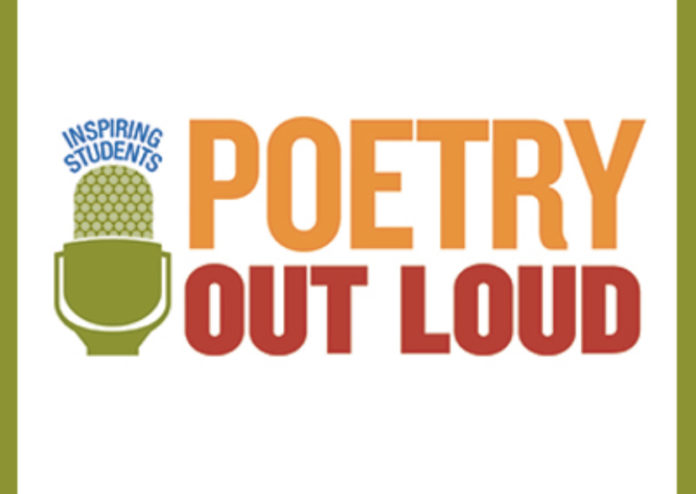 The J-DHS Poetry Out Loud competition was held virtually on Wednesday, December 16. It consisted of students from the high school performing two poems in a video recitation for multiple judges. Participants performed poems like “Acquainted With The Night” by Robert Frost, “First Love” by John Clare, and “Grief” by Elizabeth Barrett Browning.

Some of the top finishers discussed how this was a great opportunity and why they decided to enter.  Phillips said, “I entered the competition because I thought it would be a good opportunity, especially this year since we were able to do it on video. I thought it could be something to participate in this year that would be both a little out of my comfort zone and beneficial.” She also discussed the fact that entering the competition is a good idea because of the opportunities it unlocks and the benefits that come to your skills through it. Moracco said, “I figured it was a fun new experience that would push me slightly out of my comfort zone.”

The Banshees of Inisherin is Martin McDonagh’s Bleakest, Most Poetic Film Yet

ABC’s “The Goldbergs” Among the Best Network TV Shows