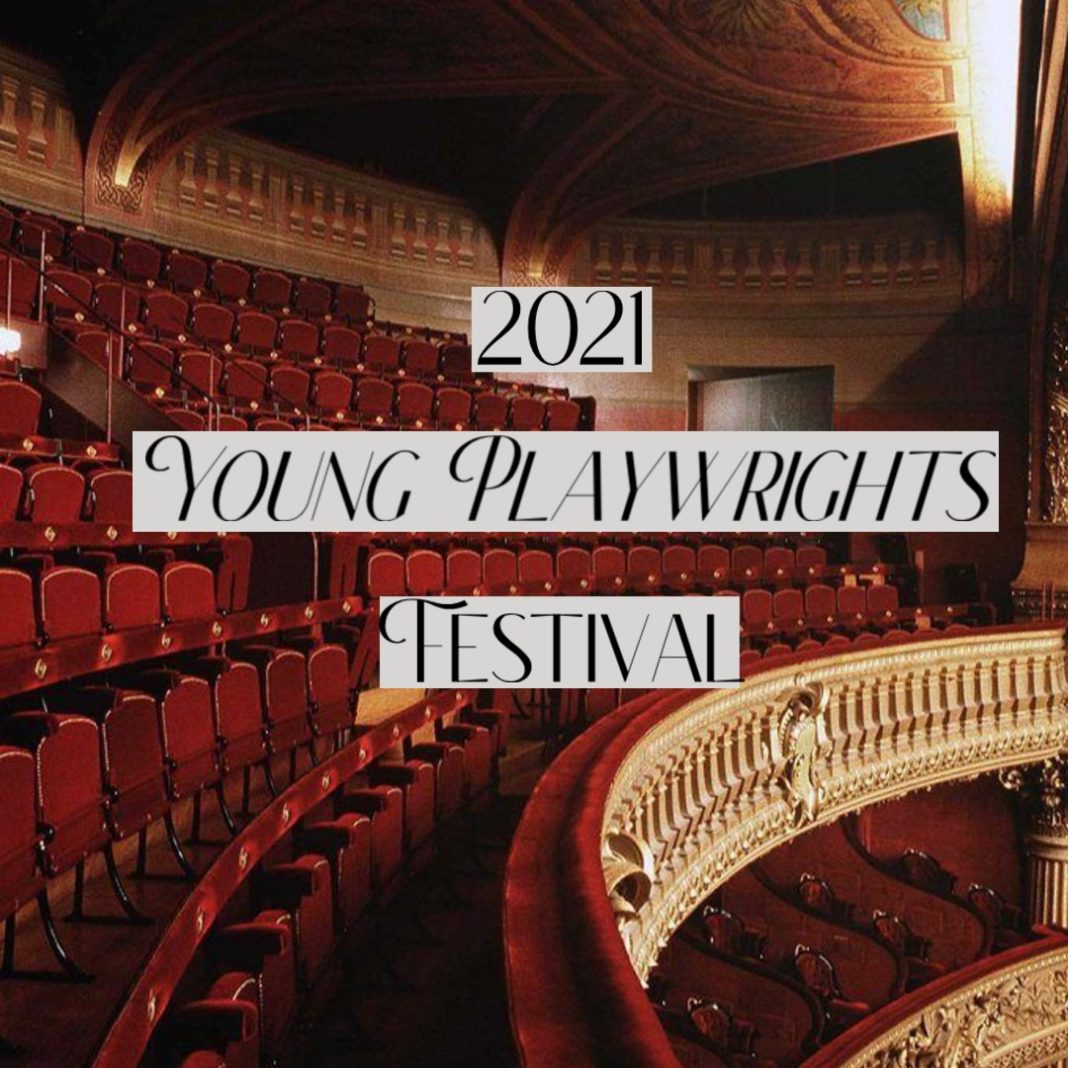 Jamesville-DeWitt High School had a great showing of talent in the first round of the Syracuse Stage Young Playwrights Festival. Each contestant wrote a ten-page play with a maximum of four characters. While many plays submitted, only a few became quarterfinalists, and even fewer went on to become semifinalists.

The semifinalists were able to attend a workshop where their plays were read to them by actors from Syracuse Stage. They also were given feedback on how they could make their plays better. Some of the playwrights described what it felt like to have actual actors read their plays out loud. “It made me smile and laugh at times because it’s so fascinating when you realize in that moment, the things they are professionally reading are what you yourself put the time and effort in to write,” said Zhang. Others described it as awkward to hear it out loud rather than just in their head reading it to themselves. Many of the playwrights also were appreciative of the feedback they were given when their plays were read aloud. “I found the feedback that the judges from Syracuse Stage gave very helpful. They gave very straightforward advice and critiques. I found it extremely helpful to hear how each judge perceived the play. The criticism was clear and very constructive, which I appreciated a lot,” said Moracco.

The Syracuse Stage Young Playwrights Festival has been a time for J-DHS students to shine, and this year they definitely have shown how much talent J-D has. The finalists of the competition will be announced shortly and we’ll see what happens for these playwrights from there.

Junior Anka Chiorini Continues to the National Shakespeare Competition After a...

Stick To Your Roots