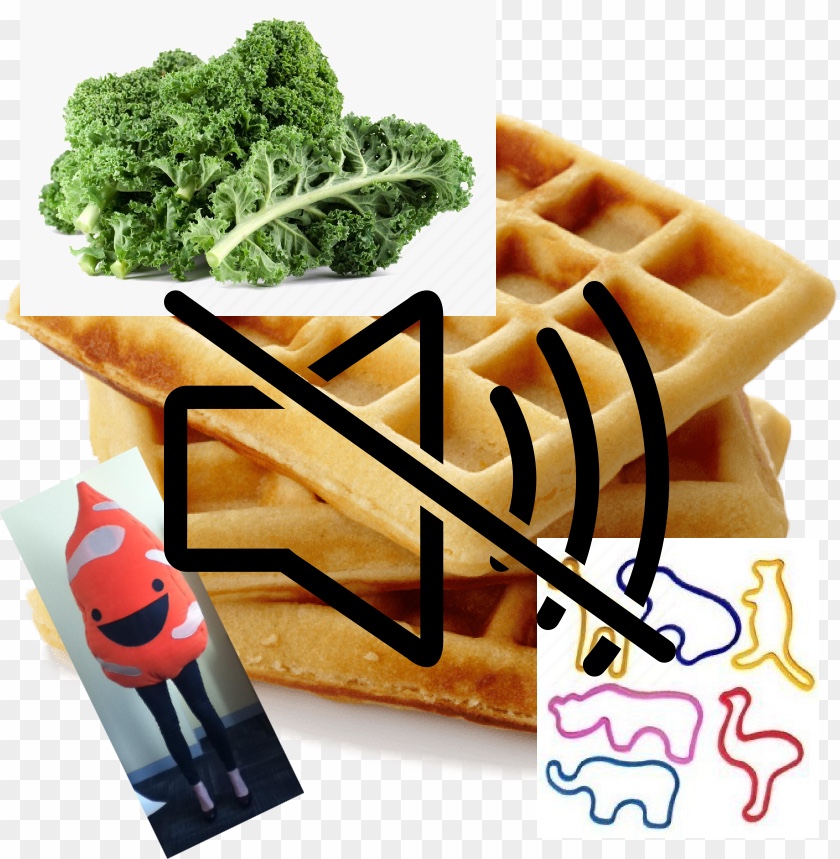 Activity period is a buzzing time of the day as it is. And now, as clubs are doing their absolute best to get publicity and money to fund activities (presumably), they are delving into the world of niches.

Waffles were the beginning of it. Then, they added gluten free waffles. As if that wasn’t enough, customizable waffles with options like sprinkles, broccoli, and kale chips have been added. Worst of all, a rumor of ice chips being added to the topping offerings has been circulating.

Of course, other clubs have picked up on this. The president of a club that wishes to stay anonymous commented, “It’s ingenious. I can’t believe I haven’t thought of it before. We will most definitely be adding fundraisers to lure kids in. I’m thinking of something like a nostalgia party!” What is a nostalgia party, one might ask? Simply put, it’s a room filled with Sesame Street characters, those stretchy animal bracelets, and stickers you can take just for existing. That’s right, no good grades are necessary. You can just take a sticker.

Better Mondays Club is currently working to cater to their target group of students by bringing a cosplay convention to the school. Here at YamPage, we are huge fans of yam, potato, and other starchy cosplays, so, obviously, our extensive staff will be showing up.

Sophomore Drew Zombek agreed to comment on these proceedings, stating, “I don’t know, they don’t sound all that bad. I kinda just hang around during activity period, so maybe it’ll spice some things up.”

And spice things up it will. However, these creative club presidents will have only a little time to shine because afternoon announcement volumes are expected to decrease by at least 20 percent by the end of the week.