RamPage
Home YamPage How To Be Internet Safe in 2019 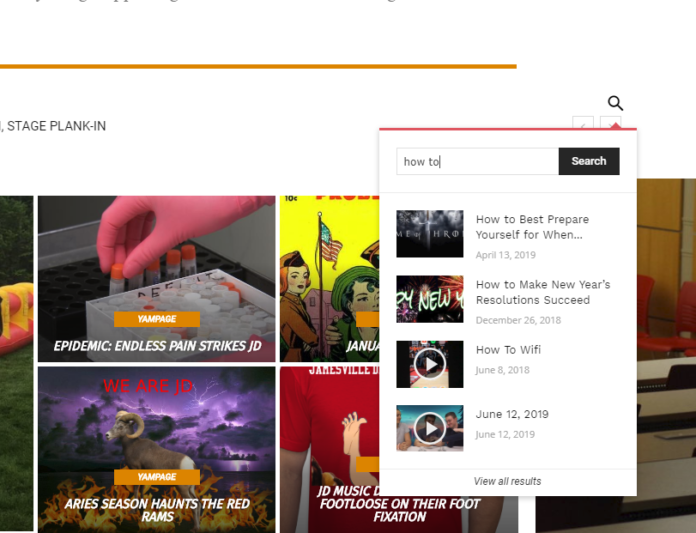 The issue of keeping your identity safe on the internet has been a concern of everyone for a while now. Everybody has websites that they go on, and websites that they stay away from; that’s perfectly fine. But we at Yampage have the latest breaking news that will leave you in shock, questioning everything you thought you knew.

Google. We know it, we love it. Don’t know something? Google it. Want to make sure the mitochondria is the powerhouse of the cell? Google it. Want to stay safe on the internet? Don’t Google it. If you look at the bottom of a Chromebook¹ (that schools provide), you will see a circular program. You may recognize it as Google Chrome, you may not. If you don’t immediately recognize it, look for the one that looks a bit like an eye.

An eye. Yeah, you heard me. An eye watching your every move, scanning your face, stealing your identity to sell to Russia. You may think that this is ridiculous, that such a trusted company would never do something like this. But the circumstantial proof will leave you stunned.

Google is spelled with two O’s next to each other. How about we do this instead.

G??gle. That’s right, replace the O’s with eyes and it makes even more sense. Google has been playing you, and you haven’t even realized it.

The most shocking news hasn’t even been mentioned yet. The places we send our children are okay with and even endorse this foul play. Schools around the country provide their students every day with these spy machines known as Chromebooks¹. Maybe Google gives schools a cut of what they sell the identities to Russia for. This claim may also seem ludicrous, but schools around the country are getting better technology by the day. J-DHS has recently gotten a large television installed in the small cafeteria.

“It just kind of showed up one day,” freshman Joe Picciano said.

“It never plays anything, it’s just black,” sophomore Tyler Aitken, also known as T-Swag told us while staring into it. This school is one of the few that are somewhat smart. Being a multi-billion dollar company, Google can hack into almost anything, including televisions. Keeping this device off is the obvious thing to do. But the next step is even more important to keep us and our children safe from this fraud.

Type into your main search browser www.bing.com. Even if you don’t use Google, this is essential. Make this very honest, very good, respectable, and definitely not slow browser your first choice. After that, uninstall Google Chrome, unbookmark it from your favorites, and smash your Chromebook¹ with a meat tenderizer. Only after you complete all these steps will you become internet safe.

Chromebook¹- A super spy machine used for stealing the identity/ DNA of anyone who gets within a foot of it. Disguised as a harmless laptop.

Digby Thanoscar - April 8, 2020 0
With social distancing being enforced, you will not be able to leave your property. We suggest going outside and staring at your yard. There are so many things to look at! You can watch grass grow, see tulips start to bloom and think about the next way 2020 will try to kill us!