RamPage
Home YamPage How Not to Go Through a Breakup 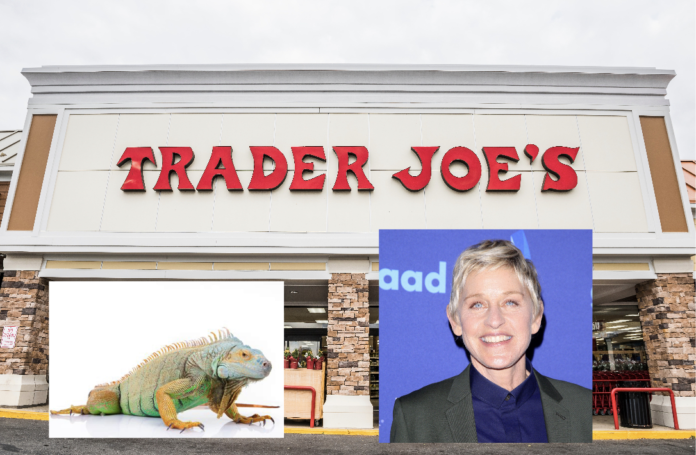 When you scroll through Yampage’s totally reliable and trustworthy page, you see a bunch of boring news stories. People don’t want to know the things going on in our world today; most people choose to be happy. And since the holidays are coming up, here is how NOT to go through a breakup. Take it from me, Margret, who has dated every famous Leonardo since 1873, and from a bunch of other random people who submitted their terrible breakup stories to a Google Form I sent out to the entire Australian continent.

Starting off, we’ll go through the more mild don’ts before getting into the really bad stuff. What you don’t want to do is order a pizza to their apartment saying, “Please talk to me.” Not because they’re lactose intolerant, but because a 37-year-old teacher going through a divorce will show up at your doorstep instead. So, not only will your significant other not talk to you, but you also will have to listen to a grown woman crying because Steven had an affair with the owner of the landscaping company.

Next, never text their grandmother. I mean never. So, you sent them 346 text messages before you got blocked, but, then again, you have Grandma Suzie’s number from Thanksgiving last year. Do NOT utilize Grandma Suzie. She’ll get so excited that someone is texting her that she will send you back a 30 page long MLA-formatted message that she typed specifically with her pointer fingers about how happy she is that she finally got a message. You will then join a knitting club with Grandma Suzie and go on weekly trips to the library with her to help her find a new historical romance to read. Soon enough, you will be moving into her guest room because she is lonely and doesn’t charge you rent. Why is this a bad idea, you ask? Because your ex lives in the basement. And every night when Grandma Suzie cooks dinner, you will have to have the awkward encounter and act as if you didn’t make them change their number simply because you couldn’t deal with being broken up with.

Moving right along, here’s another way not to go through a breakup: don’t steal their pet iguana and hold it for ransom until your ex gets back together with you. I’m not sure I even have to explain this one, but I will. Do not climb up their fire escape to the 7th floor so you can break into the tiny window in their bathroom apartment since your ex changed their locks. Definitely don’t forget that they have a security system that you don’t know the code to either. And definitely don’t take a half-used shampoo bottle and repeatedly smash the alarm until it stops ringing. And definitely don’t forget that the iguana named Robert has a special condition where he screams repeatedly if not fed his hourly mashed potatoes. Because then you’ll be stuck on the subway with a screaming iguana and with a warrant out for your arrest for breaking and entering. Definitely don’t do that.

And last but not least, do not, and I repeat, do not talk to that old man at Trader Joe’s. If an older man approaches you while you’re getting your soup dumplings in the frozen food aisle and asks if you’re okay, say yes. Don’t go into a whole spiel on how your significant other of three years moved to Jamaica with no explanation and later you found out from Facebook that all of those business trips weren’t actually business-related. And definitely don’t have a breakdown and start throwing frozen vegetables at one of the cashiers because they slightly resemble your ex. Because if you do that, you are going to cause a whole scene in the middle of a grocery store. But not any grocery store, a Trader Joe’s. So you already know at least half of the shoppers in there posted TikToks of your little episode and you being escorted out tied to a grocery cart since that is the only way you could be restrained. Because then, two weeks later, you’re getting flown out to California to be on “The Ellen Show” where she surprises you by flying your ex out too! Then, you become known as that one person who went viral twice for being dumped. However, I did get a lot of brand deals from that. Actually, I lied, you should definitely do that.

I hope this was helpful to anyone who anticipates being dumped in the future. And a special thank you to Australian citizens for assisting in the making of this story.

Katrina Aimée Naimes - February 3, 2021 0
When asked why they did it, they simply said, “I just wanted to see if it actually worked. Plus, I was feeling petty at the time because I had gotten a bad grade in that class.”