RamPage
Home Culture How Did COVID-19 Affect the Production of Television and Movies? 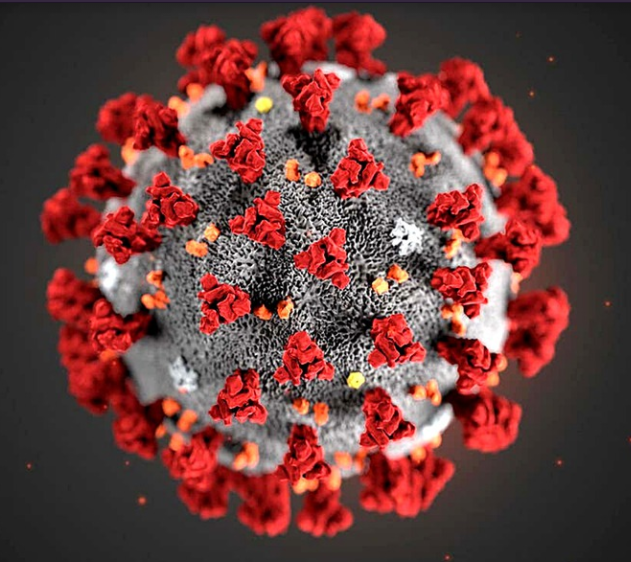 While watching TV has been a big activity during this everlasting pandemic, not many people realize what it must have been like filming movies and TV shows during this time of uncertainty and anxiety. TV is something we consume on a daily basis and we often expect it to always be there and ready for us to watch. But something that isn’t always true is that it is easy to produce. The truth behind filming, editing, and fully producing this form of media is not something that is easy, and adding the challenge of a global pandemic makes it even more difficult. From getting COVID tested every time they go on set, and delaying filming because of possible outbreaks, the biggest challenge of filming TV shows and movies in the era of COVID-19 was getting people together to do it.

Many shows had started filming before the pandemic hit, but had to halt as soon as the virus began to grow into something that was harder to contain. This already created issues for the shows which had already begun the long and hard process of producing this form of media because it takes a lot of time and energy. Filming these shows requires many people all gathered together to portray stories that are for the entertainment of the public. When you take away the ability to gather in large groups, it affects the availability to produce TV and movies. So during the lockdowns, generally speaking, there was virtually no filming of movies and TV shows because of this issue. Eventually, there were ways that filming was able to resume, but with many precautions.

Filming of TV shows and movies began again around the summer of 2020, but with many modifications. For example, they had to get rapid testing for COVID-19 extremely often to ensure the safety of all cast and crew members of the prospective TV shows and movies. Other ways that filming differed during the pandemic was having smaller casts and spacing filming out, disinfecting things frequently, using green screens to simulate things that may not be available to do during COVID, being completely isolated from each other, other than filming scenes together, and just overall taking more precautions that may not be the norm. The most important thing during this time was keeping everyone safe and being disciplined in doing so. Many people who filmed TV and movies during COVID-19 had to quarantine in order to ensure the safety of those around them as well as themselves.

A challenge that posed an even bigger issue because of the COVID-19 pandemic was attempting to produce a form of live TV. One of the most popular live TV shows, “Saturday Night Live,” was able to produce shows that were both funny but also safe. While live television is already extremely difficult to know whether it will work, adding the pandemic almost made it seem impossible to do. The cast of “Saturday Night Live” still decided to push through and attempt to create entertainment for all of those who felt lost during this troubling time. Being a comedy show, they tried to uplift their audience through funny sketches and skits that made these odd times of uncertainty both politically and with the pandemic a little bit less unbearable.

Overall, TV and movies were something that brought us together during this pandemic, but we didn’t really know what it was like to actually film these programs during these unfortunate times. These past years have been full of anxiety and uncertainty, but with entertainment from TV and movies, we can all get through this together eventually.

Submit Your Entry For the Winter Photo Contest Here!