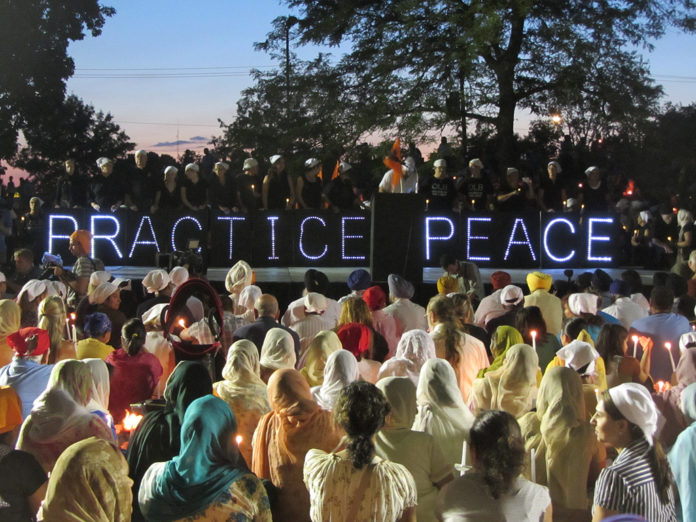 “A hate crime is a violent act against someone based on gender, race, sexual orientation, etc.” stated senior Fidel Martinez. Most people do not know what a hate crime is and assume it is the same as a regular crime. However, a hate crime is a traditional offense such as murder for a bias reason. Many people today are victims of crimes and these threats are not only affecting them, but are also affecting a whole community.

Hate crimes create vulnerability and fear within communities. Within 24 hours of a massacre of 49 people at a gay nightclub, protests formed in London, Sydney, Hong Kong, Bangkok. When more and more people started to recognize the situation, the most common responses turned into anger and anxiety. Hate crimes have a broader effect than most other kinds of violent crimes, not only targeting the immediate target but also targets every member of the group. When a specific race or ethnicity is attacked, the community is left in fear.

“The hate crime trend never slowed to a stop, and many serious hate crimes are still taking place today.”

According to John Eligon from The New York Times the F.B.I. reported in November of 2018 that “Hate crime reports have increased 17 percent last year from 2016.” One of the main causes for a hate crime is religion, in the past year, many of the hate crimes committed were because of religion. From the past until now, hate crimes have taken a serious toll on victims all around the world.

On August 10, 1999, a Jewish Community Center in Los Angeles, California, had seventy shots fired, injuring five people, a sixteen year old camp counselor, three young campers, and a 68 year old receptionist. According to theatlantic.com, the shooter, Buford O. Furrow Jr. targeted other Jewish centers around California as well, saying to investigators that he wanted his actions to be “a wake-up call to America to kill Jews.” Historic hate crimes against religion have made an impact on America and its hate crimes today. From the Holocaust, to shootings of churches and synagogues all around the world, the prosecution against religions have gone back in time as far as we know.

In 1963, the Ku Klux Klan planted a bomb underneath a stairwell of Christian church in Birmingham, Alabama. Killing four young girls and injuring another, it was obvious that the target of this assault was the Christian population. This attack led the survivors of the bombing to live in fear for many years following. Unfortunately, the hate crime trend never slowed to a stop, and many serious hate crimes are still taking place today.

On March 15 2019, two Christchurch Mosques in New Zealand were attacked by a white supremacist, resulting in 50 Muslims dead and 40 injured. The white supremacist that attacked the two mosques was Brenton Harrison Tarrant who believed in fascism and that whites are superior. After this heart wrenching day New Zealand has taken action and made all semi-automatic guns or weapons illegal.


“From the Holocaust, to shootings of churches and synagogues all around the world, the prosecution against religions have gone back in time as far as we know.”

The last massive shooting in New Zealand was a little over 29 years ago in 1990. David Gray, the shooter, used a semi-automatic weapon to kill thirteen people, adults and children. He began the attack after he got into a fight with his girlfriend and when the cops found him, 13 people were already dead.

Another religious shooting on October 27, 2018 took place in Pittsburgh, Pennsylvania at the Tree of Life synagogue. Robert Bowers, a white supremacist, attacked the Tree of Life synagogue because he was against Jewish religion. Bowers killed 11 parishioners and injured two others. When Bowers invaded the synagogue, he carried one assault gun and three other hand guns. According to Julie Turkewitz and Kevin Roose from the New York Times, “The police arrested Mr. Bowers, who had 21 guns registered to his name, according to Representative Mike Doyle of Pennsylvania.”