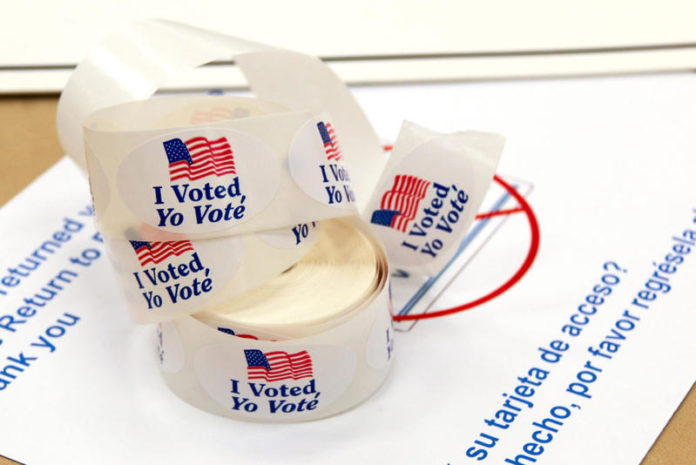 The elections for the J-D Board of Education were held Tuesday, May 17, at the high school.  Two slates ran against each other: One was Jalal Zoghby, Lisa McKenney, Kelly Austin, and Carolyn Souser; and the other slate was Emily Costello, H. Bernard Alex, and Ruth Arena.  The winning slate was the former, with Mr. Zoghby receiving 1,111 votes, Ms. McKenney receiving 921 votes, Ms. Austin receiving 906 votes, and Ms. Souser receiving 821 votes.  The victorious slate was supported by the J-D Teachers Union.

There were three 3-year terms up for grabs on the Board.  These spots will replace Board members Wendy Rhodes, Juanita Rivera-Ortiz, and Dana Corcoran.  Zoghby, McKenney, and Austin will take these spots.  There was one 2-year spot on the table as well.  Souser will replace current member Christine Woodcock Dettor, who recently resigned with two years left in her term.

Scott Ogata also ran for election, but he withdrew his nominating petition on April 23.  The district also received several write-in votes for candidates not officially running, but there were not enough votes for any one candidate to change the election results.

The Board election also served as a ballot for several budget-related propositions, all of which passed.  A budget of $60,179,653 will be set for the 2021-2022 school year.  This increases spending by 2.62% and carries a tax levy decrease of 0.11%.  Additionally, the district has voted to purchase five new school buses that could cost up to about $500,000.  Residents of the J-D district also voted to keep the position of student Board representative for next year.  Finally, residents voted to give $1,489,406 in  support to the Community Library of DeWitt and Jamesville.